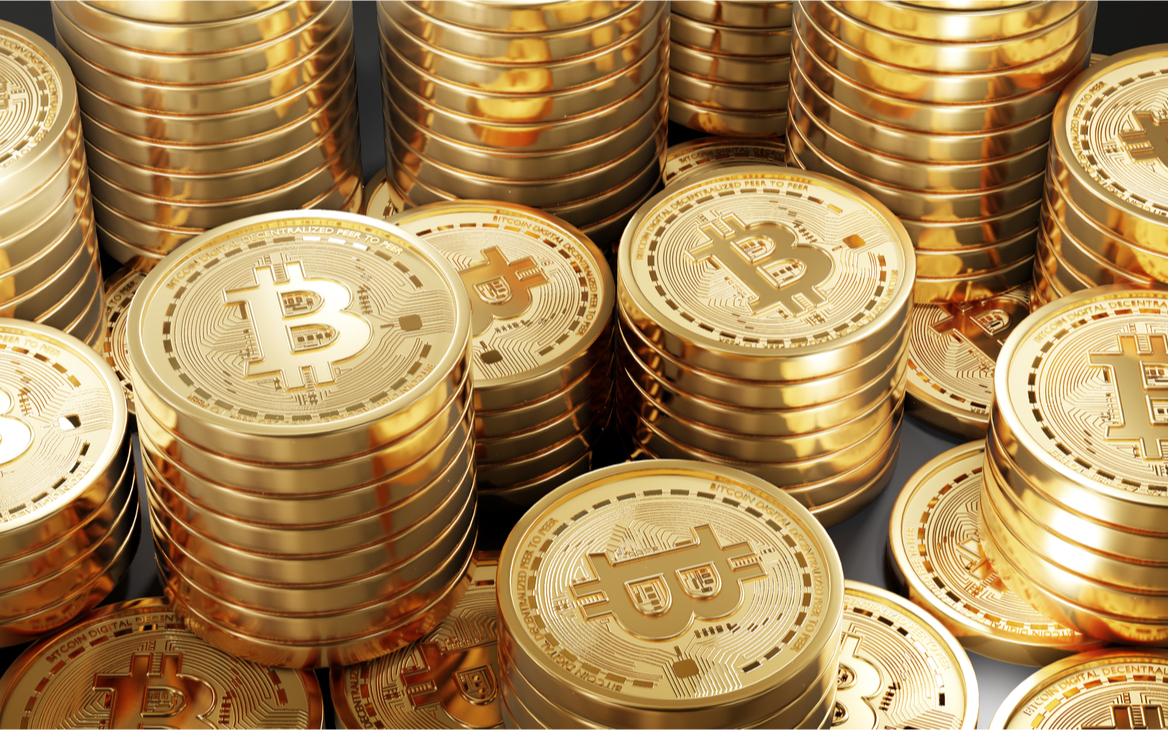 12 years ago, the value of a cryptocurrency was below $1, now bitcoins are worth more than $6 million

April 8, three bitcoin wallets activated, which had been dormant since 2009 of the year. Unknown persons transferred BTC in total in three equal transactions. years ago, cryptocurrency was worth almost nothing, it didn’t even have an official exchange rate, since there were no crypto exchanges. Now the value of 50 BTC is estimated at more than $6 million.

The transactions were recorded by the Twitter bot Whale Alert Also, similar transfers 50 of BTC, inactive since November 2009 of the year, occurred on April 7.

Moving inactive bitcoins does not necessarily indicate a sale. The transaction only says that the digital coins were transferred from one address to another.