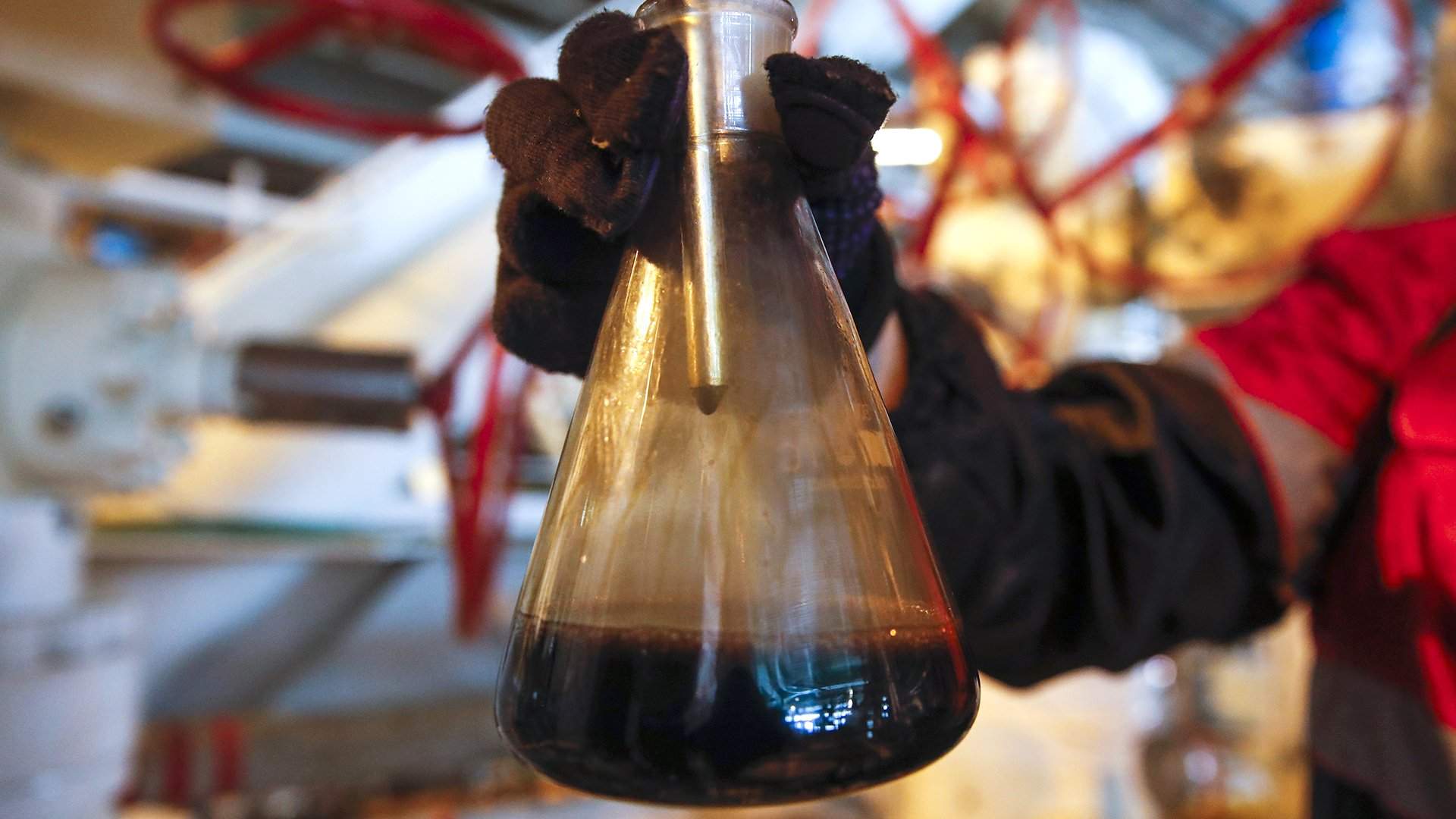 Friendly countries, such as China or Turkey, can switch to settlements with Russia for the energy resources supplied to them in national currencies, said Pavel Zavalny, Chairman of the State Duma Committee on Energy. He called the transition to settlements in cryptocurrency as another possible option.

“We have long been proposing to China to switch to settlements in national currencies for rubles and yuan. With Turkey, it will be lira and rubles. The set of currencies can be different, and this is normal practice. If there are bitcoins, we will trade in bitcoins,” the deputy said during a press conference organized by the Rossiya Segodnya International News Agency.

According to Zavalny, unfriendly countries can settle accounts with Russia in gold or in rubles. He supported the decision of Russian President Vladimir Putin to switch to ruble payments for gas supplies to unfriendly countries. Salvador. Since September 7, prices in the country can be set in bitcoins, and taxes can also be paid in cryptocurrency. Bitcoin exchange is not subject to capital gains tax. The government is also investing in cryptocurrencies, according to Bitcoin Treasuries, there are 1.6 thousand BTC on the balance of the authorities in the amount of $ 71 million