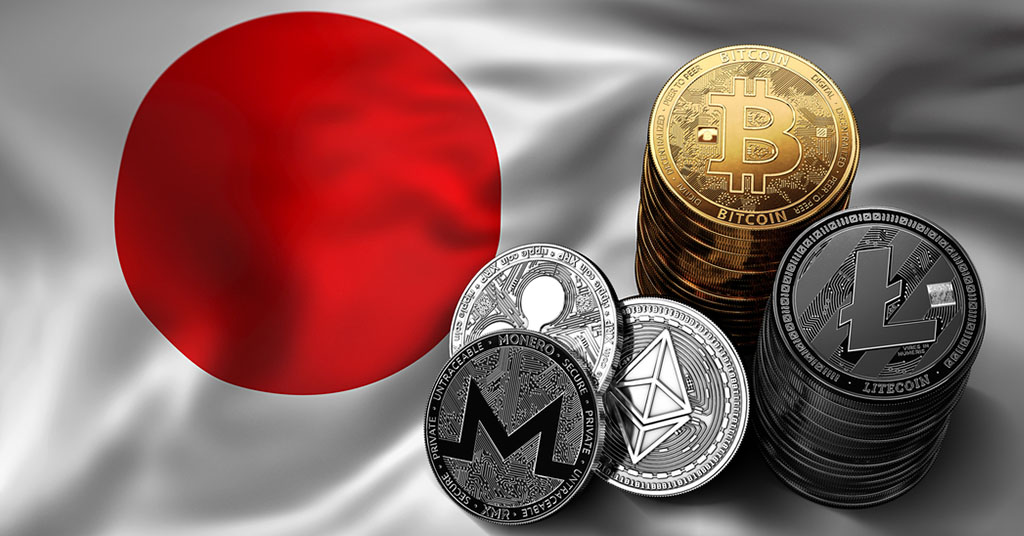 The head of the payment systems department of the Bank of Japan, Kazushige Kamiyama, called on the G7 countries to adopt common rules for regulating the turnover of cryptocurrencies as soon as possible

29 March, during the financial and technological summit, he stated that in the near future the authorities of the country are not going to issue a digital currency of the central bank. According to him, the decision on the issue of CBDC, most likely, will be made only in year.