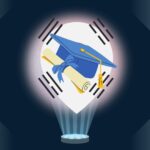 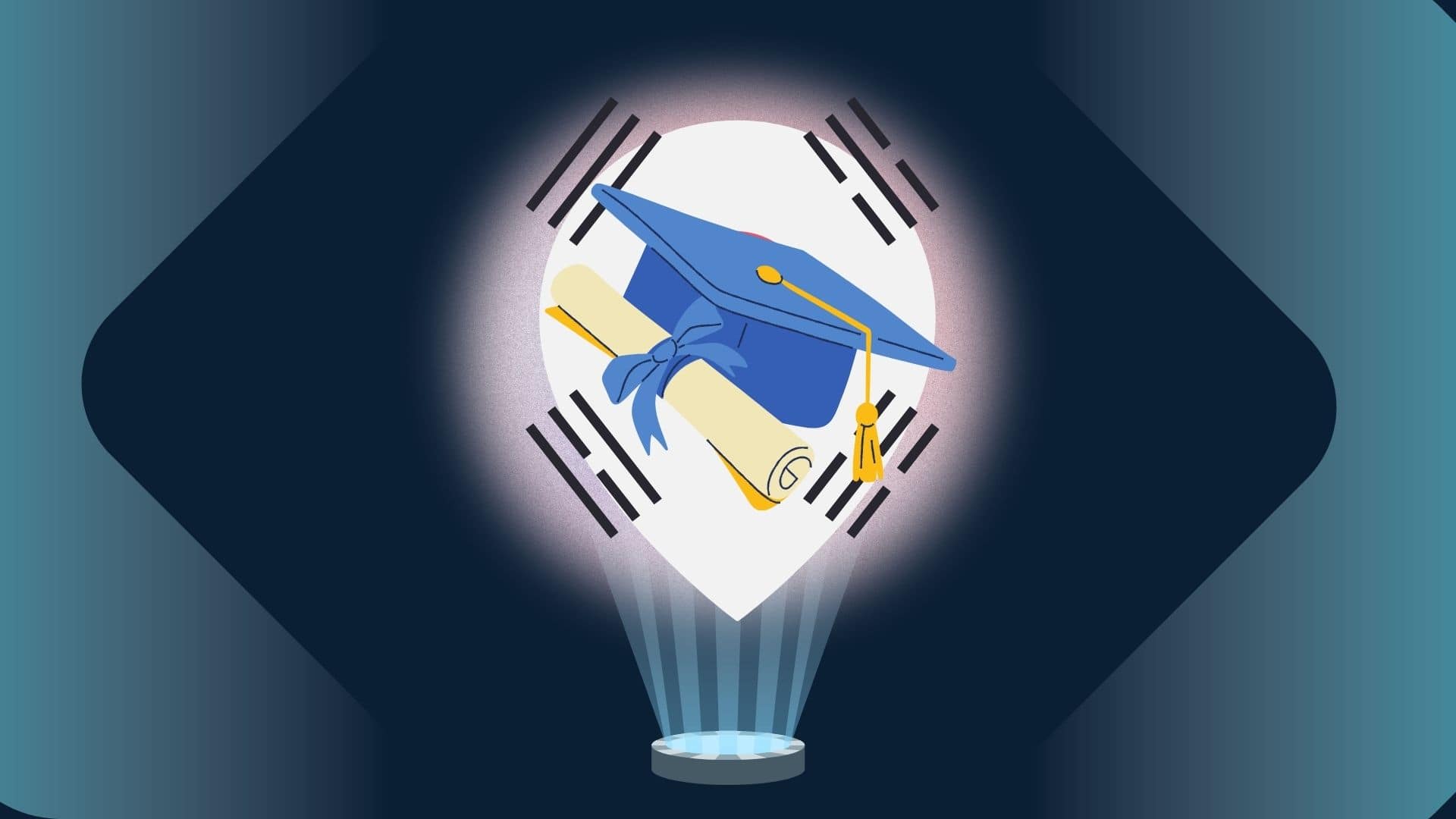 Sungkyunkwan University of South Korea has become the first university to start issuing official documents in the crypto asset format. This is reported by the Yonhap agency.

University representatives noted that diplomas in the form of NFTs have 3 important advantages:

The decision to use NFT at the university was made after the introduction of blockchain technology. According to management, blockchain “gives content a unique recognition value.” The University is proud of this know-how:

“Issuance of NFT higher education is an outstanding event for Generation Z, who are interested in virtual assets and metaverses”

By the way, Sungkyunkwan University is sponsored by Samsung. Recently, this tech giant has also begun to actively use NFT and blockchain technologies. For example, they presented their new flagship in a virtual office in the metaverse. However, not everything went smoothly – customers complained that they could not pre-order a new smartphone through the metaverse. Later, Samsung decided to rehabilitate itself and launched a new promotion: every customer who pre-orders a Galaxy S22 and Tablet S8, receive a gift NFT.