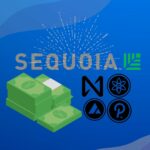 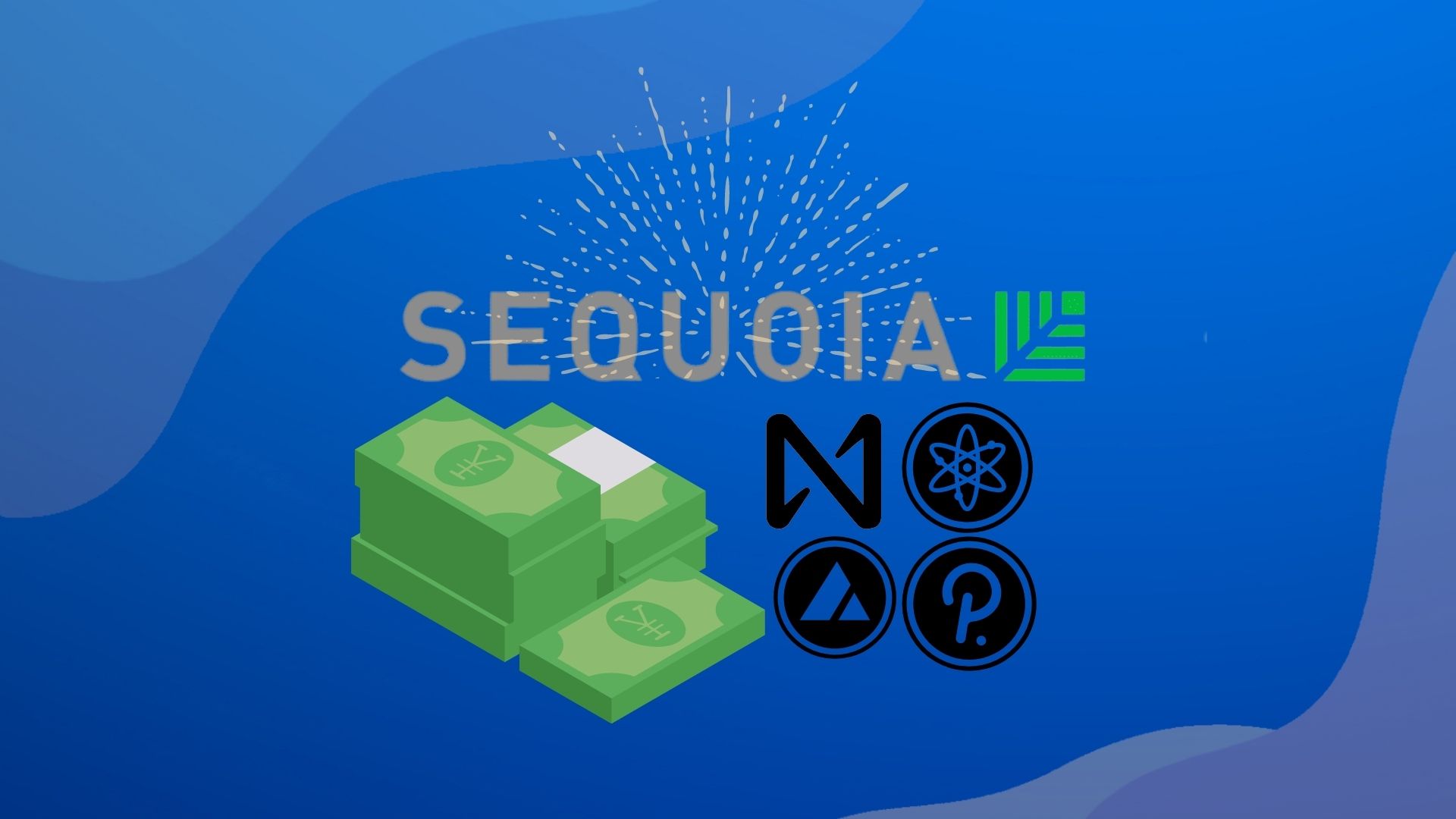 To do this, they created a separate investment fund

American venture capital company Sequoia Capital will create a special crypto fund that will buy tokens. For these purposes, the company will allocate from $200 to $600 20.

Which tokens will Sequoia Capital invest in?

The new fund will invest both in tokens that are already listed on popular platforms and in those which have not yet entered the exchanges.

Sequoia Capital has been investing in cryptocurrencies since 2015 of the year. But now it will earn additional income by providing liquidity and staking.

more and more investors are asking the company to actively manage tokens . This new fund gives us the flexibility to participate more deeply“

This will be the first industry fund in the history of Sequoia Capital.

Which projects will be worked on

The company stated that Now they are studying various platforms and developers. Among others, they mentioned the Terra, Polkadot, Avalanche, NEAR and Cosmos projects. Sequoia Capital wants to find a brand that will replicate the success of Solana, but right now it is difficult for them to determine which network has a better chance.

Sequoia Capital plans to continue investing in startups related to the crypto industry. They recently invested in Polygon through one of their subsidiaries.