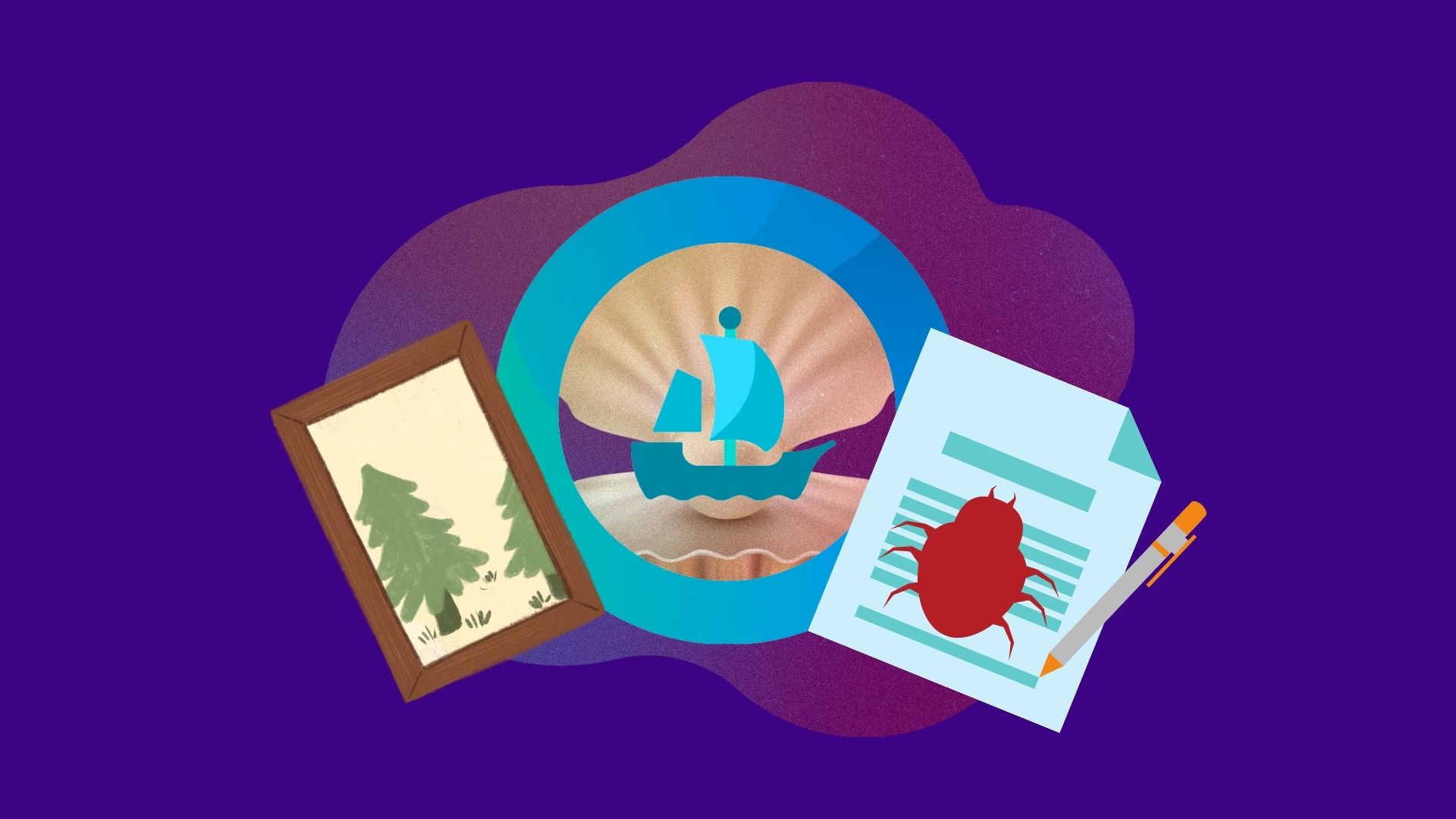 On Friday, 18 February, the largest NFT marketplace OpenSea began updating the built-in smart contract. However, the procedure had to be suspended due to a panic on Twitter related to a possible exploit.

The key task of the update is to remove inactive NFT lists from the site. Users were asked to transfer tokens to a new smart contract until : (EST) 18 February.

However, the administration had to suspend the update. The thing is that just a few hours later, some users announced hacker attacks.

OpenSea has issued a statement that it is investigating these precedents. On Saturday evening, the following message appeared on the official country of the marketplace:

Maybe attackers used the update to steal data. As a result, users risk losing tokens from old lists that have not yet been transferred to the new smart contract.

Once the owner allows the NFT to be transferred via a malicious link, the hacker steals the token. Therefore, it is important to manage the listing directly on the marketplace itself.

Presumably , as a result of the attack, at least 18 user. Peckshield admits that there was a leak of personal data, so the criminals got access to email addresses.

Over the past few months, OpenSea has experienced a lot of problems. First, the site administration introduced a restriction on the release of new tokens through a built-in smart contract, but then rolled back the changes under pressure from the audience. The platform later admitted that over 80% NFT created in this way is a complete “slag”.