At the beginning of the year, a list of vacancies from Block (Square) appeared on the Linkedin portal for a new project

Today , January, former Twitter CEO Jack Dorsey confirmed rumors that his company Block (Square) is planning to create an open source mining pool. In this regard, the BTC hashrate jumped to a peak value.

Dorsey announced plans to develop such a project back in October last year. The key objective of this initiative is to increase the efficiency of mining and make the distribution more equitable.

The project is extremely ambitious. But if its implementation is successful, it will pave the way to the market for private enthusiastic developers. At the same time, the crypto industry has already reacted to Dorsey’s statement. Despite the loss of Kazakhstan, the second country in the list of leaders in BTC mining, the hashrate reached 100 million TH/s. 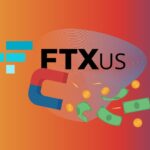 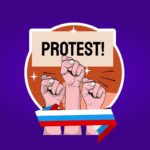 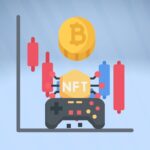 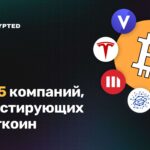