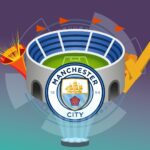 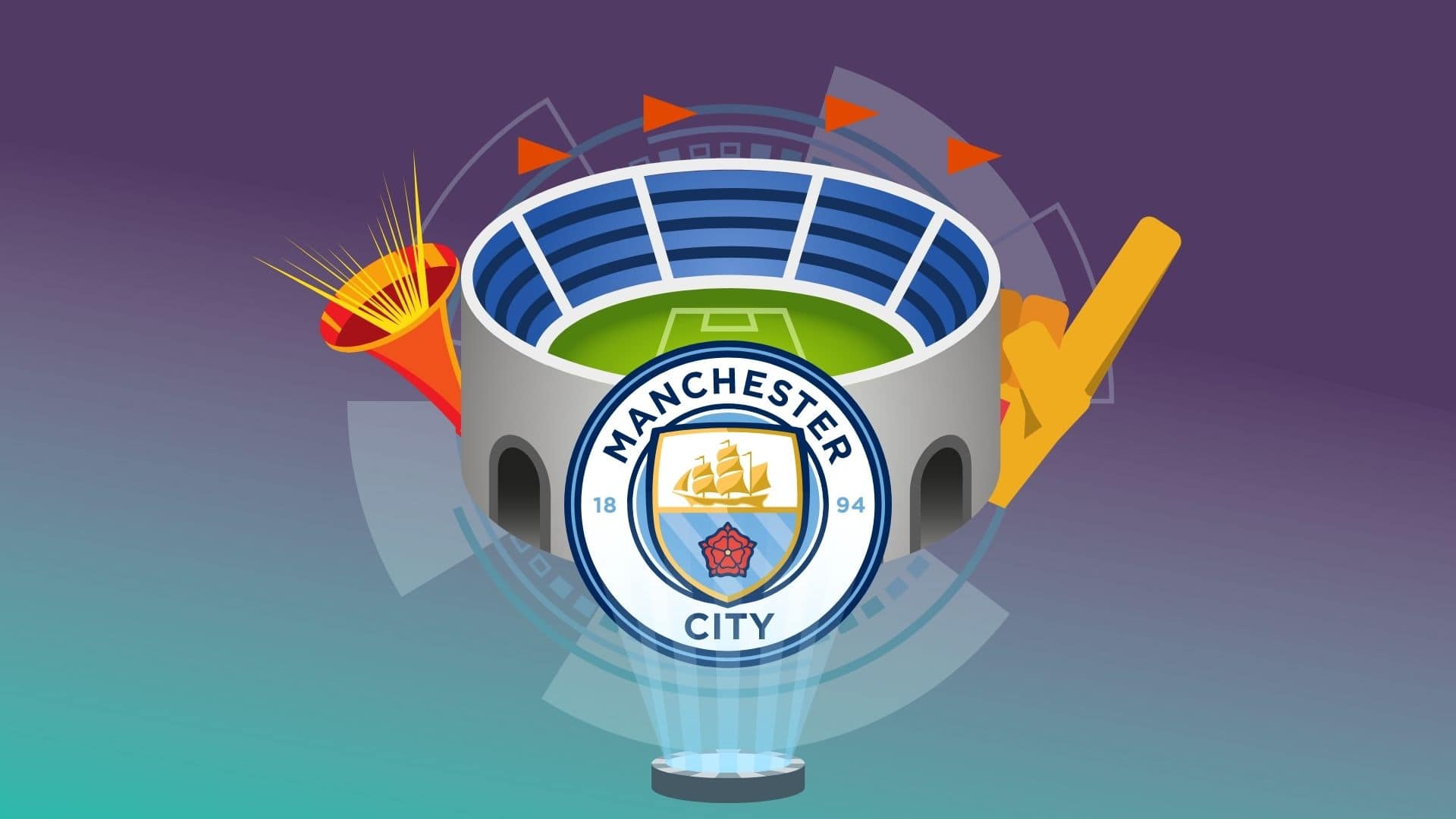 Cult team « Manchester City teamed up with Sony to build a virtual replica of the Etihad Stadium:

The parties will cooperate for 3 years. As part of the agreement, Sony will be responsible for image analysis technology, as well as tracking the actions of avatars. The work will be led by a subsidiary of Hawk-Eye.

What to do in the virtual stadium

Manchester expects to attract fans from all over the world. Given the covid realities, demand could indeed be high. Due to restrictions, many fans cannot physically enter the stadium and have to watch the matches on the broadcast. Through virtual reality technologies, they will get a more realistic immersion.

“You will not be just a spectator. You will become part of what is happening. At the same time, it will be possible to watch the events from different angles. Another plus is that the digital stadium can accommodate an unlimited number of visitors, it is completely virtual»

Read also: “Formula- 1 has gathered a whole team of crypto-sponsors

It is already known that such news has interested the players of Liverpool FC. They began negotiations regarding the implementation of Web3 and the Metaverse.