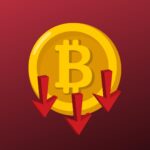 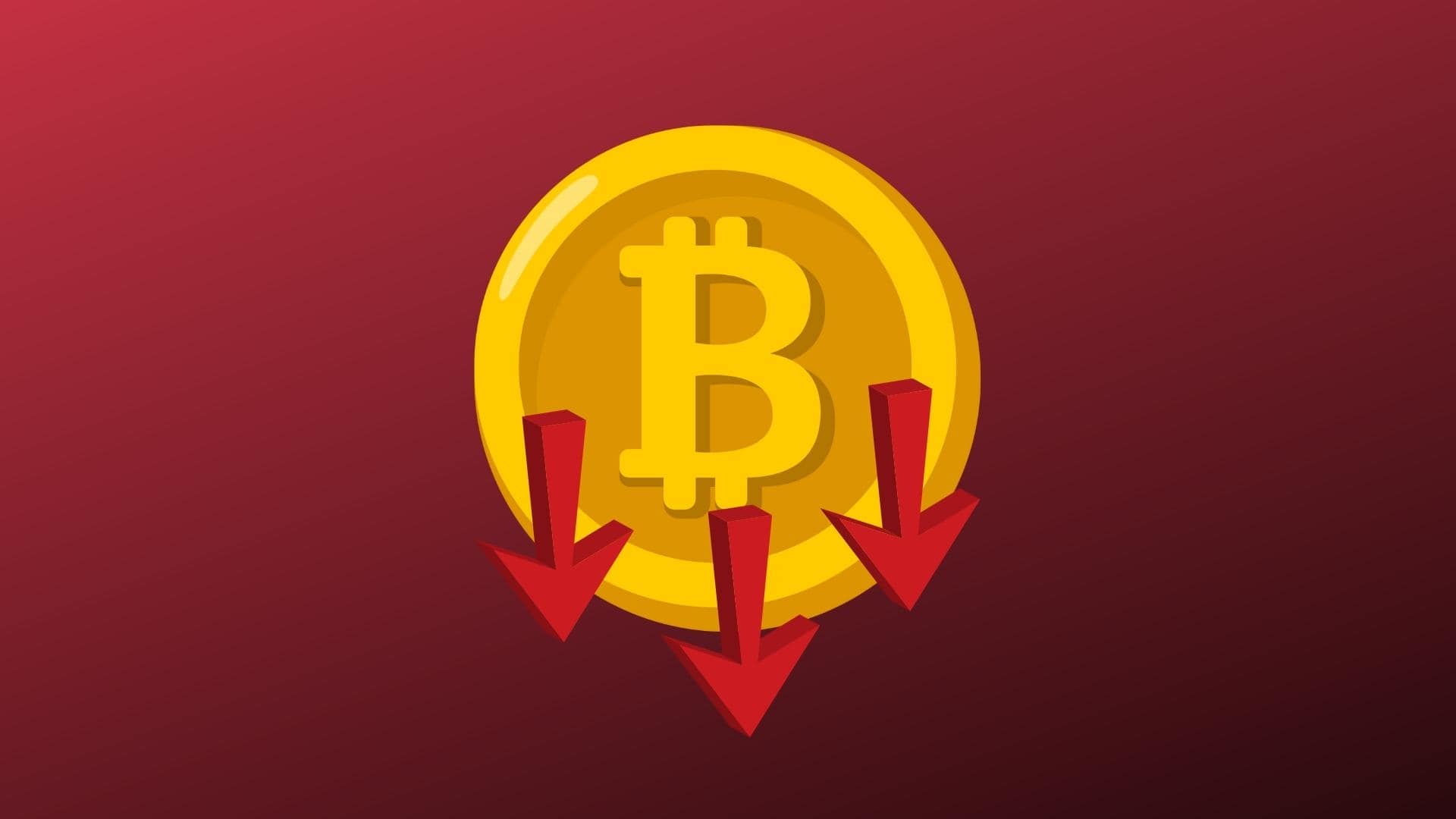 Yesterday, Glassnode analysts released their traditional weekly forecast. It follows that bitcoin is getting more and more bearish metrics. The researchers pointed to a general decline in the markets, as well as an extremely tense geopolitical situation. The Canadian crisis is also making its contribution.

What metrics indicate a bearish trend 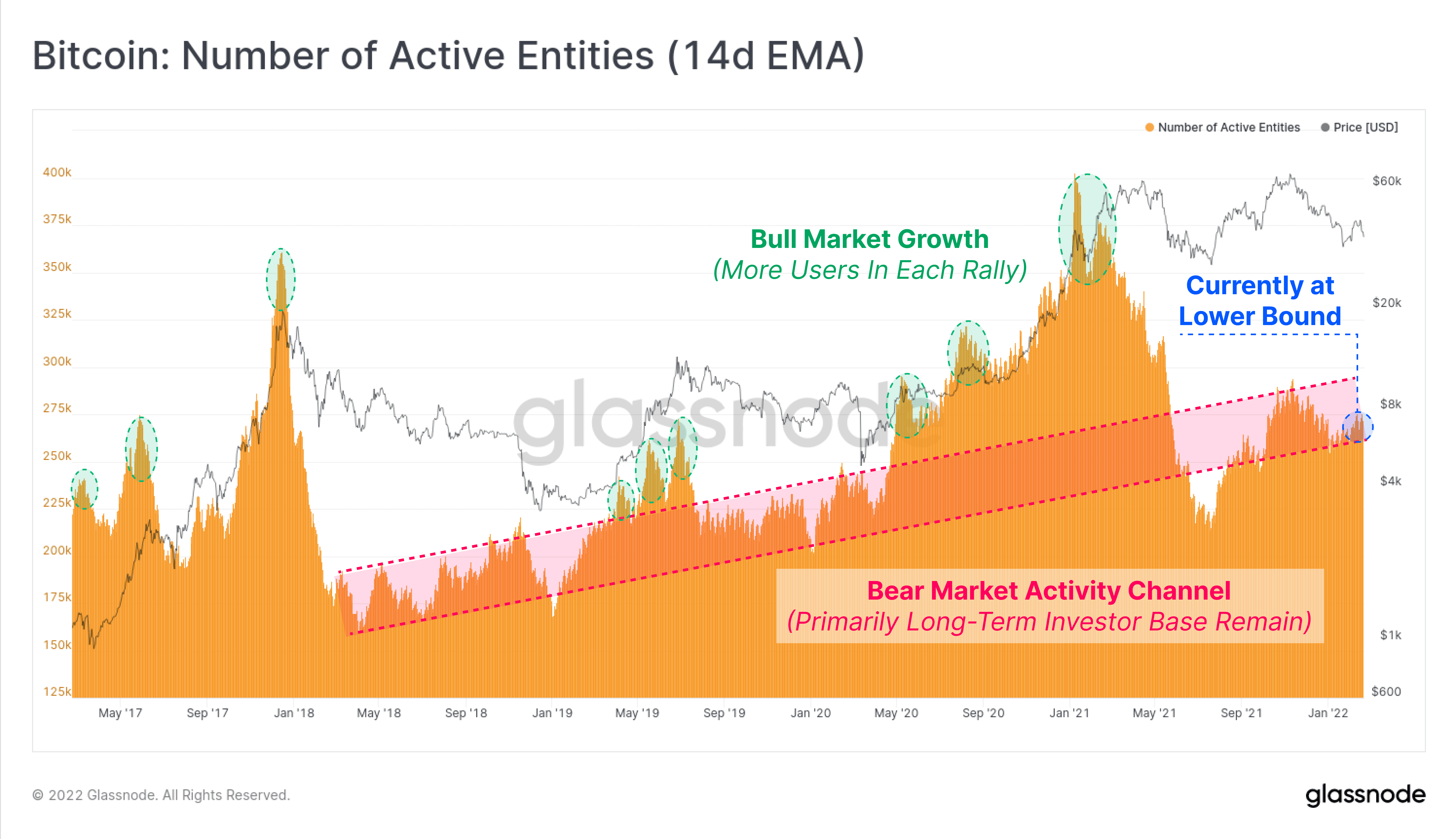 One of the most obvious signals of a downtrend is the lack of activity in the network. Now it is practically frozen. Glassnode shows this in the active address graph.