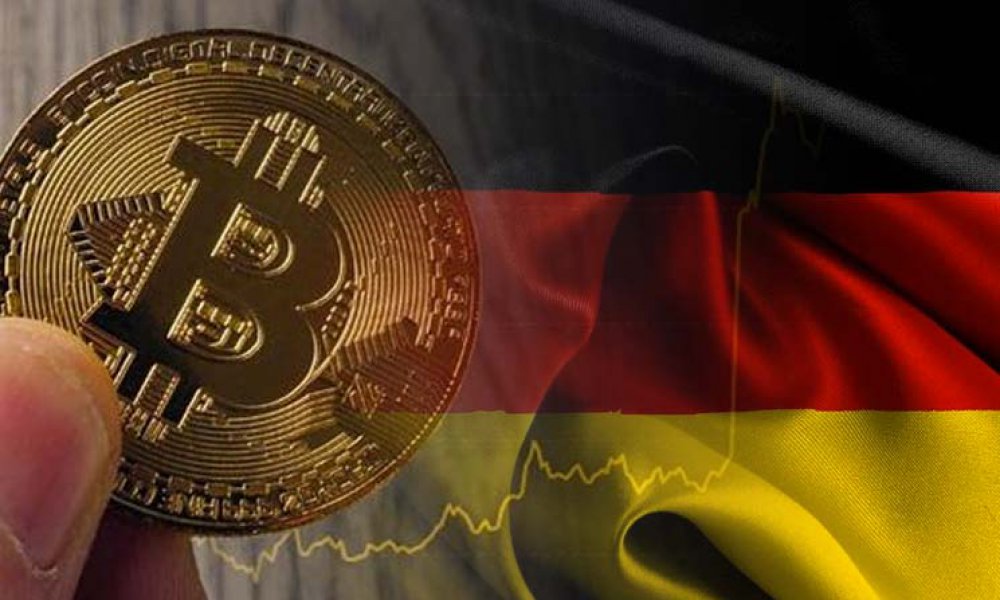 According to KuCoin report, Germany, the richest country in Europe, is switching to cryptocurrency.

Statistics also show that a large number of women in the country (53%) are interested in cryptocurrencies. This may indicate that women in Germany are more interested in the future of finance than in the current outdated system.

Liu also mentioned that given the high demand for cryptocurrencies in Germany, the country has not yet introduced specific rules for the use of digital currencies. At the same time, Germany became the first country to recognize bitcoin as a “unit of value” and classify it as a “financial instrument.”