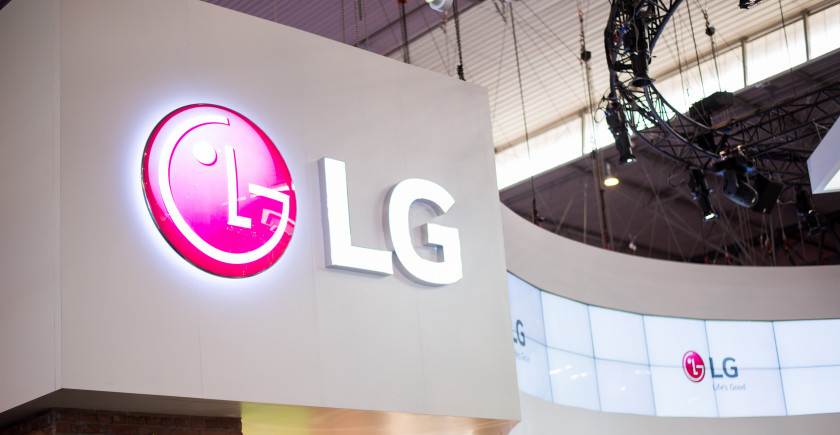 A South Korean corporation has updated its corporate charter, which mentions digital assets and blockchain technology. The company did not confirm rumors about plans to launch its own crypto-logo.

Tech giant LG Electronics added cryptocurrency and blockchain as new business lines to its corporate charter. The company announced this at its annual meeting on Thursday, 24 March, according to local media. based on the blockchain”, as well as “selling and brokering operations with cryptocurrencies”. The company has not confirmed the rumors that it is preparing to create a crypto exchange.

“Nothing has been decided yet. We have only mentioned the lines of business in general terms,” said a spokesman for LG. introduced smart TVs that support non-fungible token (NFT) technology. The corporation also announced a partnership with the Seoul Auction Blue NFT auction.

Cryptocurrency exchange Bithumb has announced plans to launch an NFT exchange. Then several South Korean media outlets wrote that the platform was being developed in collaboration with a subsidiary of LG Corporation CNS. However, this information has not been officially confirmed.