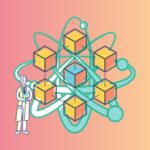 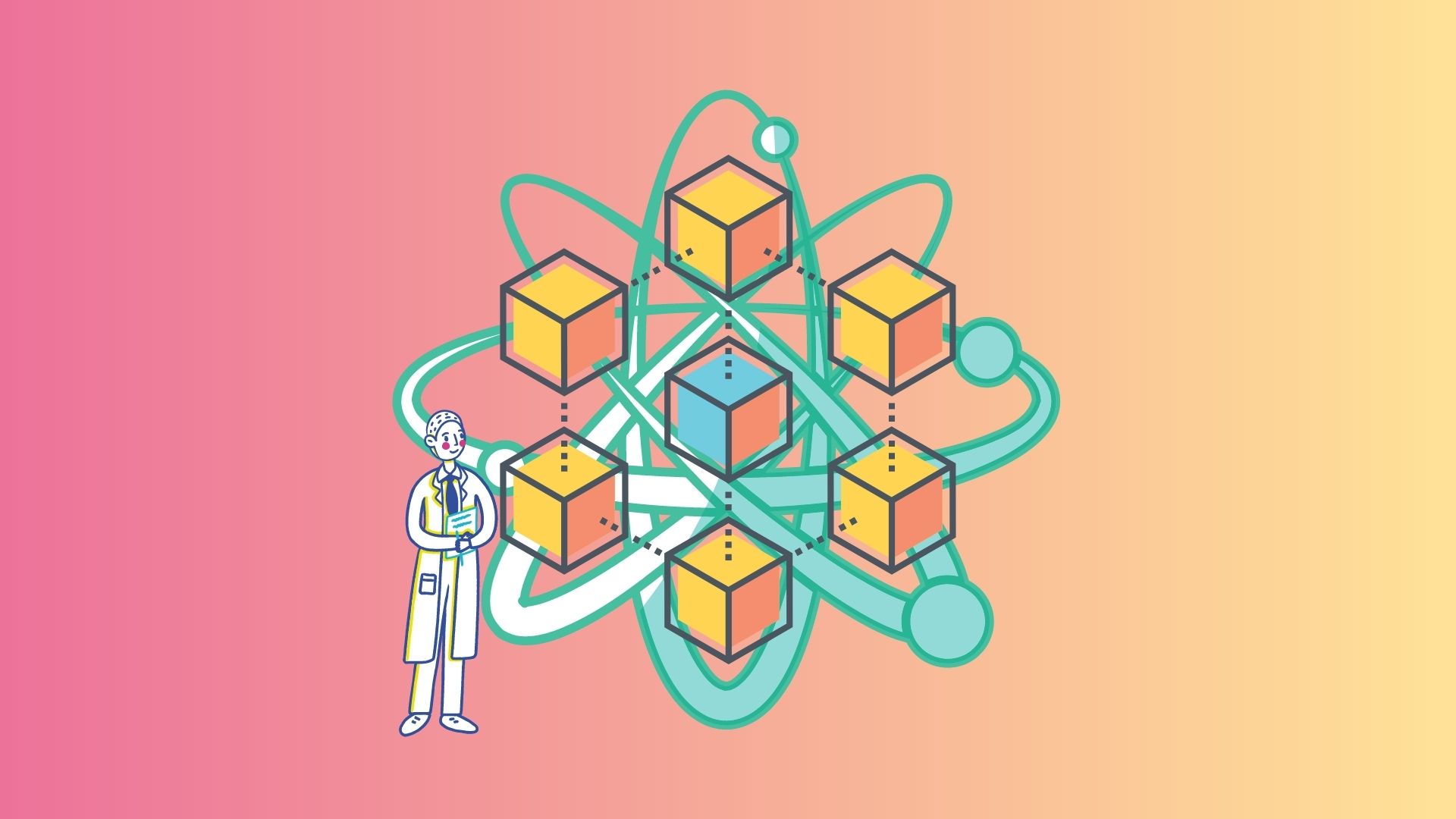 This network allows participants to exchange encrypted data at speeds up to 800 Gbps. At the same time, it is resistant to external factors, attempts to penetrate and intercept information.

JPMorgan has already tested the project. During the study, experts used an optical link to deploy and secure the network of Liink, a bank-managed peer-to-peer solution.

In fact, this is a real tool for protecting key blockchain nodes from hacking attempts when using quantum systems. The project has shown its effectiveness in practice, and therefore can be applied in the industry.