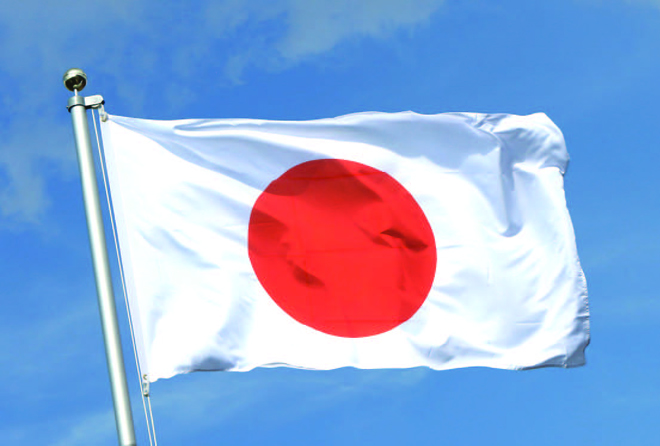 The Japanese government demanded that local cryptocurrency exchange companies suspend transactions with counterparties from Russia, against which the authorities imposed restrictions due to the situation around Ukraine.

The Japanese government has required local cryptocurrency exchange companies not to process transactions with digital assets that are subject to sanctions against Russia and Belarus, writes Reuters with reference to officials. The Japanese Financial Services Agency (FSA) and the Ministry of Finance said in a joint statement that the government will step up measures to crack down on the transfer of funds using cryptocurrencies in violation of sanctions. freedom for up to three years or a fine of 1 million yen, the FSA stressed. As of March 4, a 31 crypto exchange was operating in the country.

The Japanese authorities’ announcement came after the G7 countries The G7 expressed concern about the possible use of cryptocurrencies by Russian companies to circumvent sanctions.

At the same time, the head of the US Federal Bureau of Investigation (FBI), Christopher Ray, said earlier that the ability of Russians to circumvent sanctions with the help of cryptocurrencies is greatly overestimated . According to Ray, the United States and its partners have sufficient experience, as well as strategies and tools in countering such efforts.

Western countries have tightened anti-Russian sanctions after Russian President Vladimir Putin announced conducting a special operation on the territory of Ukraine. Various restrictions on Russians have been introduced by some cryptocurrency exchanges and services. US Deputy Secretary of State Victoria Nuland said that the US authorities, together with allies in Europe, are exploring options to limit Russia’s access to cryptocurrency.