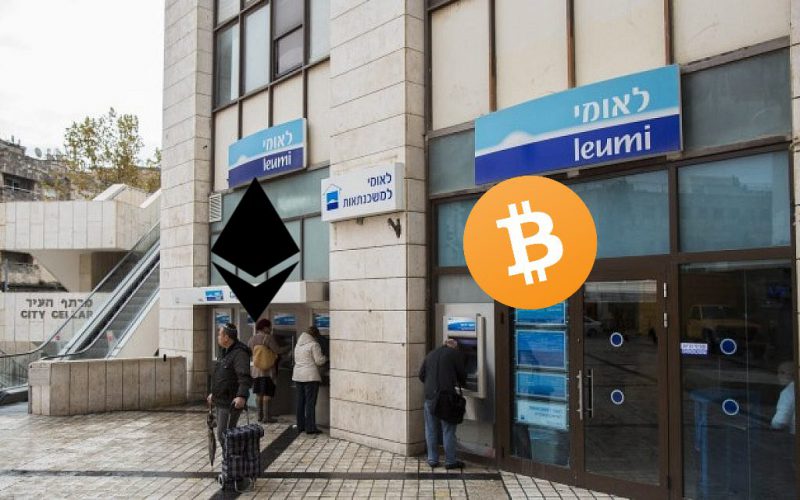 Leumi Bank, one of Israel’s largest lenders, will begin accepting bitcoin and Ethereum once it receives regulatory approval.

Only BTC and ETH will be supported at this stage, other crypto assets may be supported later. There is one more restriction: the minimum cost of a cryptocurrency operation is set at $, ( 50 shekels).

A start date for the initiative has not been announced at this time as it is awaiting regulatory approval. The message says:

“Pepper will collect taxes in accordance with the guidelines of the Israel Tax Authority, which will save customers the hassle of with taxation.”

Banks in many countries were previously hesitant to accept bitcoin and other cryptocurrencies, but this has changed as demand from companies and individual customers. Regulators have also shifted their focus from outright bans to developing a regulatory framework.

The importance of Leumi allowing its customers to buy, sell and hold cryptocurrencies lies in the fact that it illustrates the shift in the attitude of the global financial sector towards digital assets. Singapore bank DBS is already providing cryptocurrency trading services to enterprises and will expand this service to retail clients by the end of the year.

In addition, South Korean bank KB is going to provide individual clients with the opportunity to invest in cryptocurrencies.