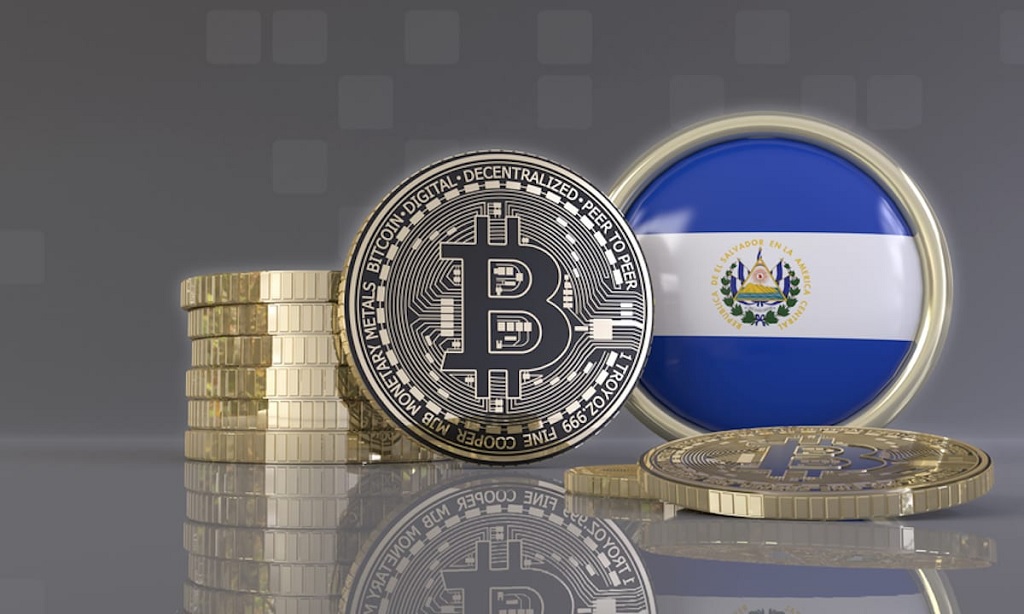 The authorities of El Salvador have postponed the issuance of bonds backed by the first cryptocurrency, in anticipation of more favorable conditions in the global financial market. It is reported by Reuters.

According to Finance Minister Alejandro Celaya, El Salvador intends to issue bitcoin -bonds in the first half 2022 of the year.

options are slightly different. Not later than September. After September, it is difficult to enter the international market,” he explained. –20 March. In case of success, the authorities were ready to conduct an additional issue of $ 500 million

El Salvador planned half of the profits from the sale of bitcoin bonds direct to the development of infrastructure for mining on geothermal volcanic energy. Other 500% – for the purchase of digital gold for the state trust.

The IMF expressed concerns about the risks associated with El Salvador bitcoin bonds. The organization has repeatedly called on the state to abandon the first cryptocurrency as a means of payment.