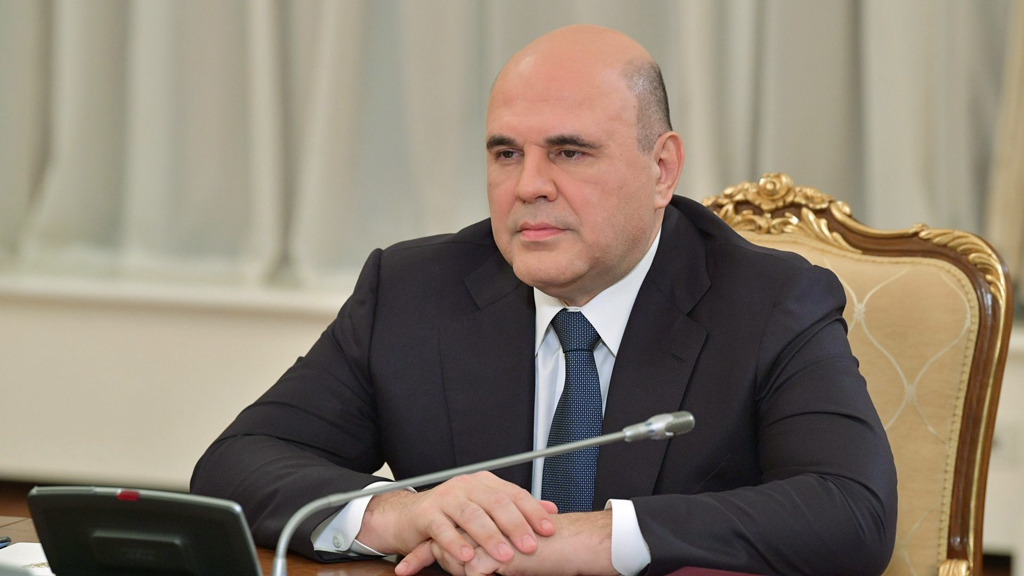 The Prime Minister of Russia emphasized that it is possible to resolve issues related to the regulation of cryptocurrencies only in cooperation with the Central Bank.

It is necessary to integrate the mechanism of circulation of digital currencies into the country’s financial system, said Russian Prime Minister Mikhail Mishustin. He stressed that such issues need to be resolved only jointly with the Central Bank.

is possible only together with the Central Bank in order to assess the risks that cryptocurrencies create for the monetary circulation of Russia,” Mishustin said during a meeting with members of the Liberal Democratic Party.

He added that steps should be taken to further regulate mining. The prime minister recalled that last month the government approved the concept of the Ministry of Finance, which outlined these issues in detail. holders of crypto-wallets and divide customers into qualified and non-qualified investors.

At the same time, the Bank of Russia is actively advocating a ban on the issuance and organization of circulation of private digital currencies in the country. February, the regulator presented a draft law, which provides for a ban on the organization of the issuance of cryptocurrency and its circulation, as well as on the dissemination of information about it. The project also prohibits banks and other financial market participants from owning private digital currencies.