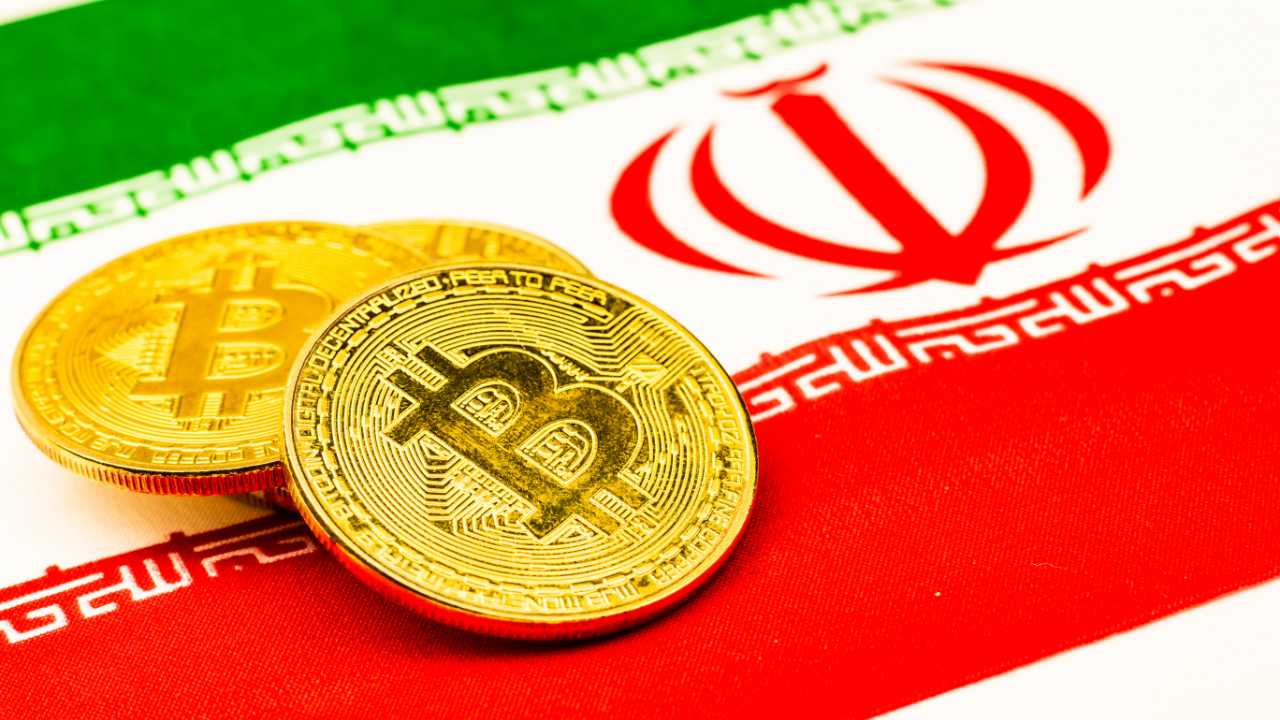 Iran’s Ministry of Industry and Trade plans to tackle the country’s energy shortage by tightening regulations for mining companies.

The Iranian Ministry of Industry and Trade (MIMT) has announced the resumption of cryptocurrency mining in the country – subject to several strict conditions. Licenses will only be issued to mining companies that use renewable energy sources. Licenses for companies using other energy sources will not be renewed.

The ministry believes that the only way to prevent illegal mining of cryptocurrencies in the country is to provide energy and make enterprises legal. The government agency did not specify what these sources might be.

In December last year, the Iranian authorities decided to close all authorized cryptocurrency mining centers due to the increased load on the power grid. Illegal cryptocurrency mining farms were reported to consume more than 600 MW of electricity in total. At the same time, Tehran does not categorically oppose mining, at the moment MIMT has issued more than 1 mining licenses.

At the beginning of the year, the authorities Iran announced that they are going to create a platform where local companies can pay for exports and imports using digital currencies.