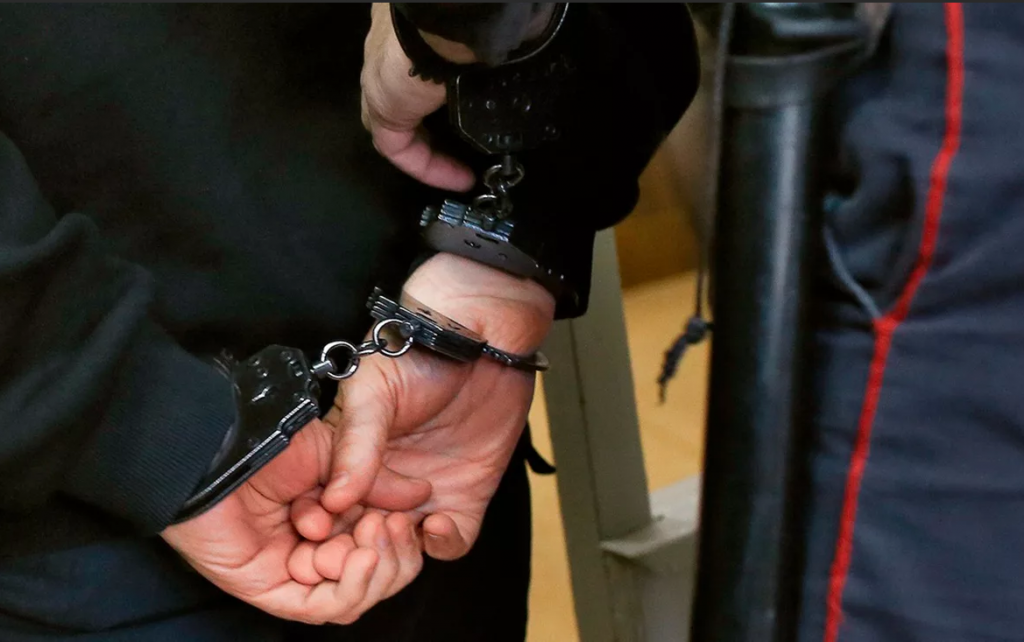 The attackers offered investments in digital assets with an income of up to 500%, dividends were paid at the expense of new participants.

Employees of the FSB of Russia for Dagestan and the Republican Ministry of Internal Affairs detained the organizers of the cryptocurrency financial pyramid. The fraudulent network had branches in Dagestan, Moscow, Kazan and Simferopol, as well as offices in Turkey and Kazakhstan, Kommersant writes, citing a statement from the press service of the FSB. pyramid schemes, it was proposed to invest in digital assets with an income of up to % per annum. The attackers artificially inflated the quotes of cryptocurrencies and paid dividends at the expense of new participants, while the suspects distributed the money of depositors among themselves, according to a statement from the law enforcement agency.

over 1 billion rubles. In January, the organizers of the scheme, four Russians, were detained and taken into custody by court order for two months. They face a penalty of up to ten years in prison and heavy fines. Yusra Global. The organization is on the blacklist of the Central Bank for the identified signs of a “financial pyramid.” One of the actual owners of the trading platform, who controlled the movement of large amounts of cryptocurrency and transferred them to electronic wallets, withdrew part of the funds and appropriated them. The suspect was detained at a private airfield hotel in the Moscow region. The detainee had cash in two travel suitcases in the amount of more than 190 million rubles.