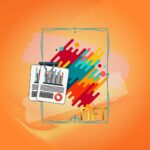 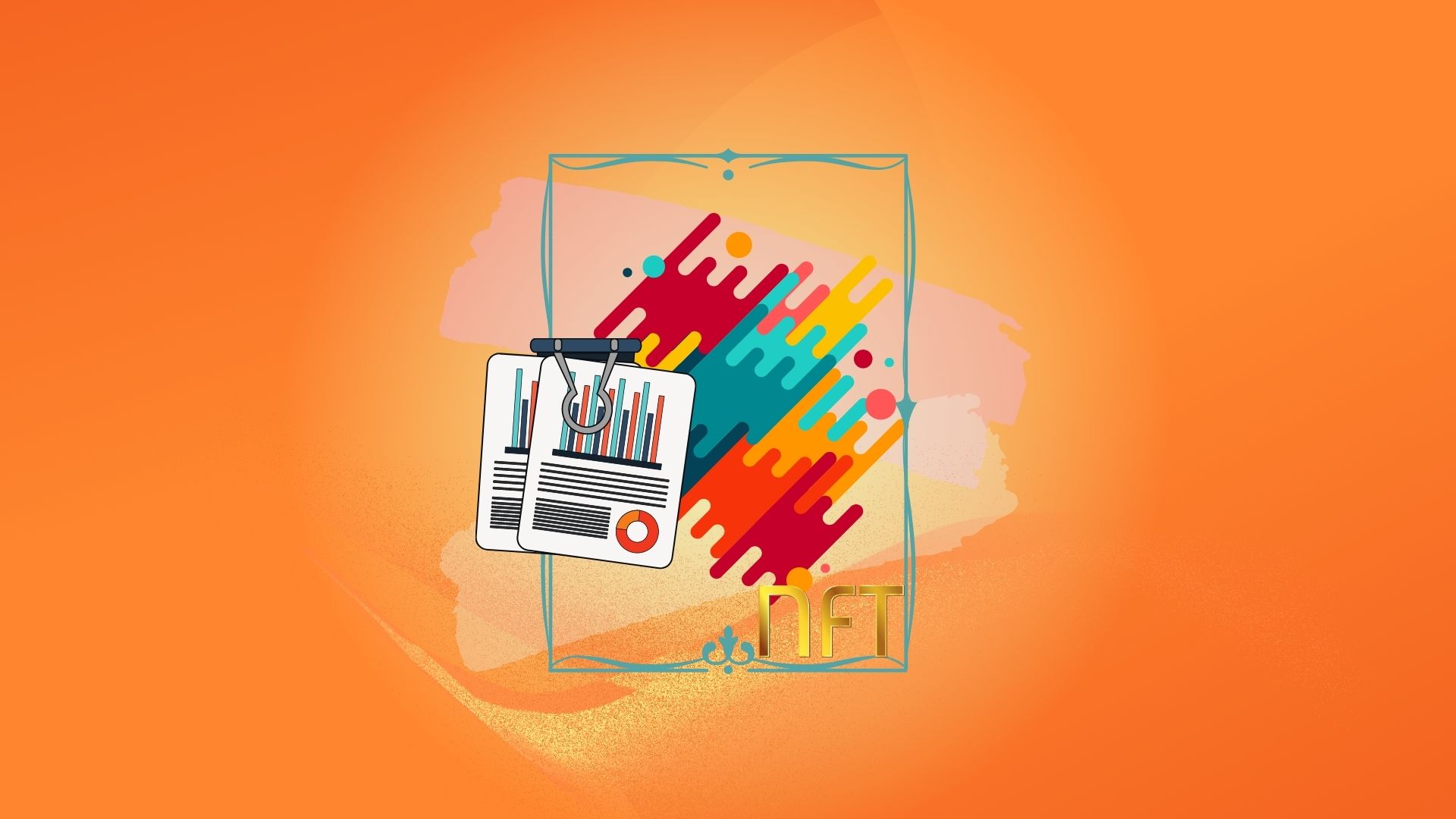 In an interview with Cointelegraph Vivid Labs CEO Halsey Minor analyzed the NFT market, as well as its prospects for the coming years. According to the expert, those tokens that are tied to a physical object are much more significant.

“NFTs have significantly more value if they are connected to the real world “, – said the expert.

For comparison, Minor gives an example of “static” NFTs. It can be an image, a song, or an art piece. In contrast, “dynamic” NFTs, tied to real experience or a physical object, are more valuable.

Such tokens reflect changes to the object to which they are attached. So, for example, the NFT of expensive bags, sportswear or shoes contain information about the production and distribution process. They will be more valuable than just a virtual image of a similar object.

Vivid Labs is promoting its own software called VIVID NFT. This platform gives users the opportunity to create marketplaces on their own blockchain.

Yesterday, February , the company entered into an agreement with Shopify to promote this app. Now sellers from this site can download the software in a couple of clicks and integrate it into their trading strategy. If you want to learn more about what NFT is, as well as understand the key principles and mechanism of this asset, we recommend that you read our material.