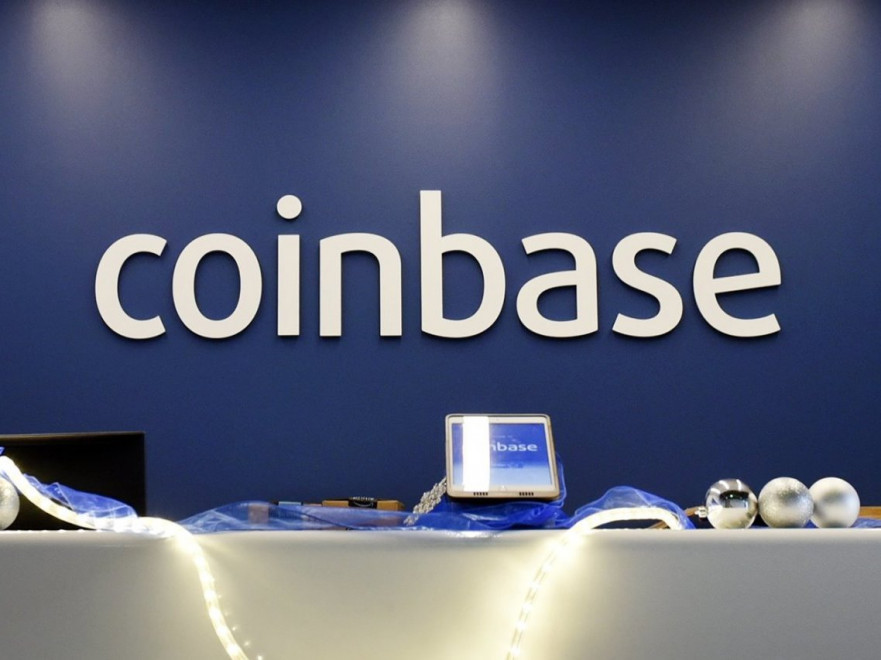 The largest American cryptocurrency exchange has published a list of 45 tokens that can be accepted for placement on the site from April 1 to 30 June.

Coinbase announced an expanded list of tokens, which are considered for listing in the second quarter 2022 of the year. The exchange thus tries to demonstrate the transparency of its activities. The list of ERC-20 tokens includes projects such as the stablecoin Binance USD (BUSD) and the popular DAO project BitDAO (BIT).

Also listed are five SPL tokens that use the Solana network, which the exchange added support for in March. Representatives of the exchange emphasize that this is not the final list of assets offered for placement, and in the future other tokens not listed in the list may appear on the exchange. Some assets may be introduced with the “Experimental” label, which is applied to lesser known tokens or tokens with relatively low trading volume. when the price of an asset is attempted to be raised through recommendations based on false claims. In the past, token listings on Coinbase have resulted in higher price spikes than on other crypto exchanges. This was called the “Coinbase Effect” when the price of the cryptocurrency rose rapidly after the listing announcement. By warning clients in advance about plans to place any assets, the crypto exchange is trying to reduce or completely eliminate this effect.