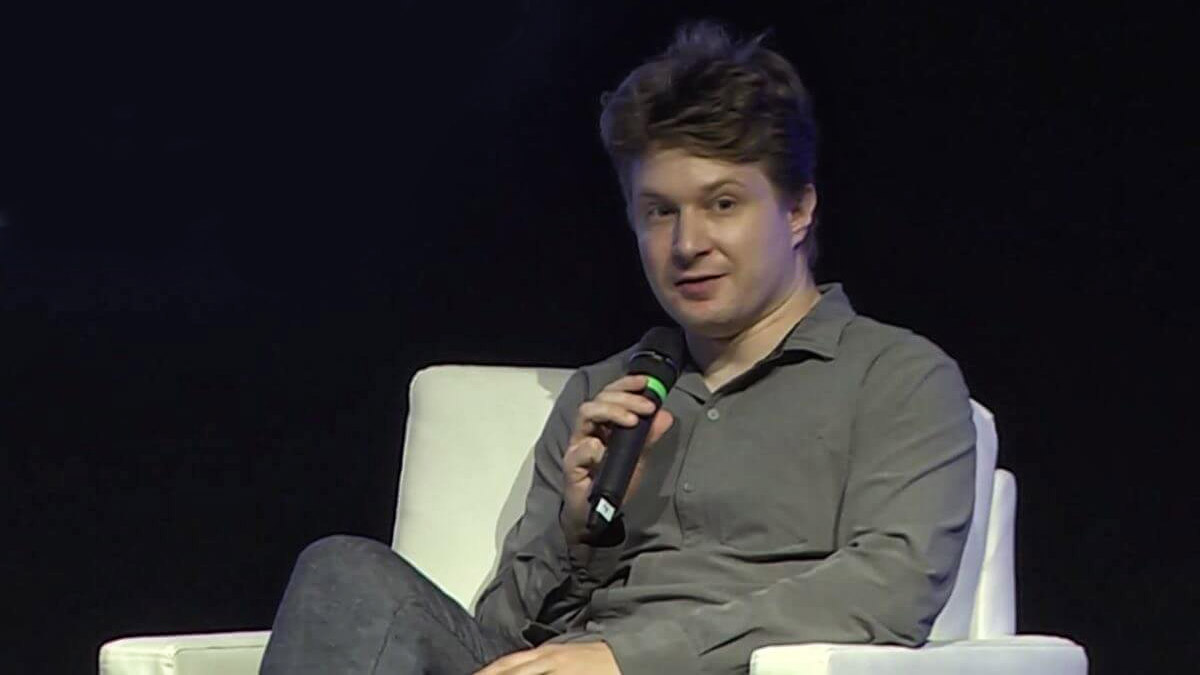 Former Ethereum developer Virgil Griffith agreed to a deal with the investigation, under the terms of which his prison term will be from 12 to 78 months instead of 20 years.

Virgil Griffith was arrested in November 2019 of the year after attending a profile conference in North Korea a presentation on cryptocurrencies and the Ethereum blockchain. Upon his return to the US, he was charged with violating the International Emergency Economic Action Act (IEEPA). According to U.S. Attorney Audrey Strauss, Griffith “agreed to help one of the United States’ most dangerous foreign adversaries, North Korea.” 13466, United States citizens are prohibited from exporting any goods, services, or technology to the DPRK without permission from the US Department of the Treasury and the Office of Foreign Assets Control (OFAC). The prosecution asked the court to fine Griffith with a $1 million fine and a maximum prison term of 20 years to deter him and others from “similar behavior in future.”

After two years of pre-trial detention, Griffith pleaded guilty to violating US law. Under the terms of the plea deal, Griffith could spend between to 78 months (about 5- 6.5 years). Griffith’s attorneys have not publicly commented on their client’s decision. The former Ethereum developer is due to appear in a New York court today, April.

In December 2019 Griffith was released on a $1 million bail secured by his relatives’ real estate. However, in July 2021 of the year, the developer was again arrested due to a violation of the release conditions. According to the US Attorney’s Office, he tried to access his account on the Coinbase exchange in order to use the money to escape the country.