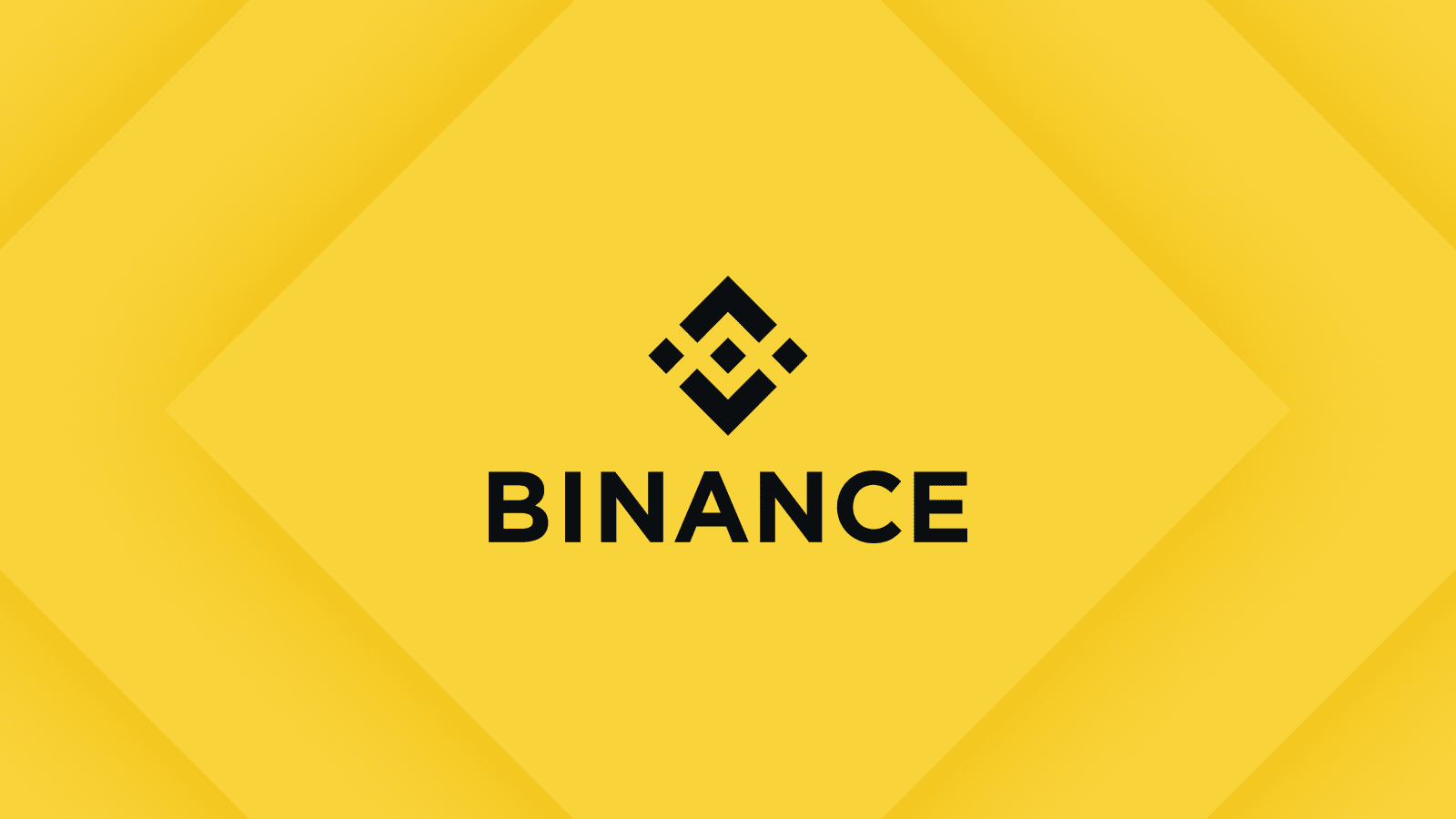 The marketplace has officially announced changes in work, as well as the forced closure of some ads.

Binance Crypto Exchange has restricted the use of bank payment methods that are sanctioned on the Binance P2P platform. All ads containing these payment methods were automatically closed by the system. This was reported by RBC-Crypto.

“We continue to develop and take the steps that are necessary to take action against companies or private persons subject to sanctions,” the company noted.

In late February, the US, the EU and other countries imposed a series of sanctions against Russian banks, companies in the financial, defense and space sectors. This happened after Russian President Vladimir Putin announced a special operation on the territory of Ukraine. Various restrictions on Russians have been introduced by some cryptocurrency exchanges and services. US Deputy Secretary of State Victoria Nuland said that the US authorities, together with allies in Europe, are studying options for restricting Russia’s access to cryptocurrencies. , Otkritie, Sovcombank, Rossiya Bank, Novikombank (all under blocking US sanctions, which imply blocking dollar settlements), Sberbank (ban on correspondent accounts in the US), Alfa-Bank, Gazprombank, MCB and Rosselkhozbank (less severe sanctions). Western sanctions that limit the attraction of financing have also extended to a number of large companies – Sovcomflot, Russian Railways (RZD), ALROSA, Gazprom, Rostelecom and RusHydro.