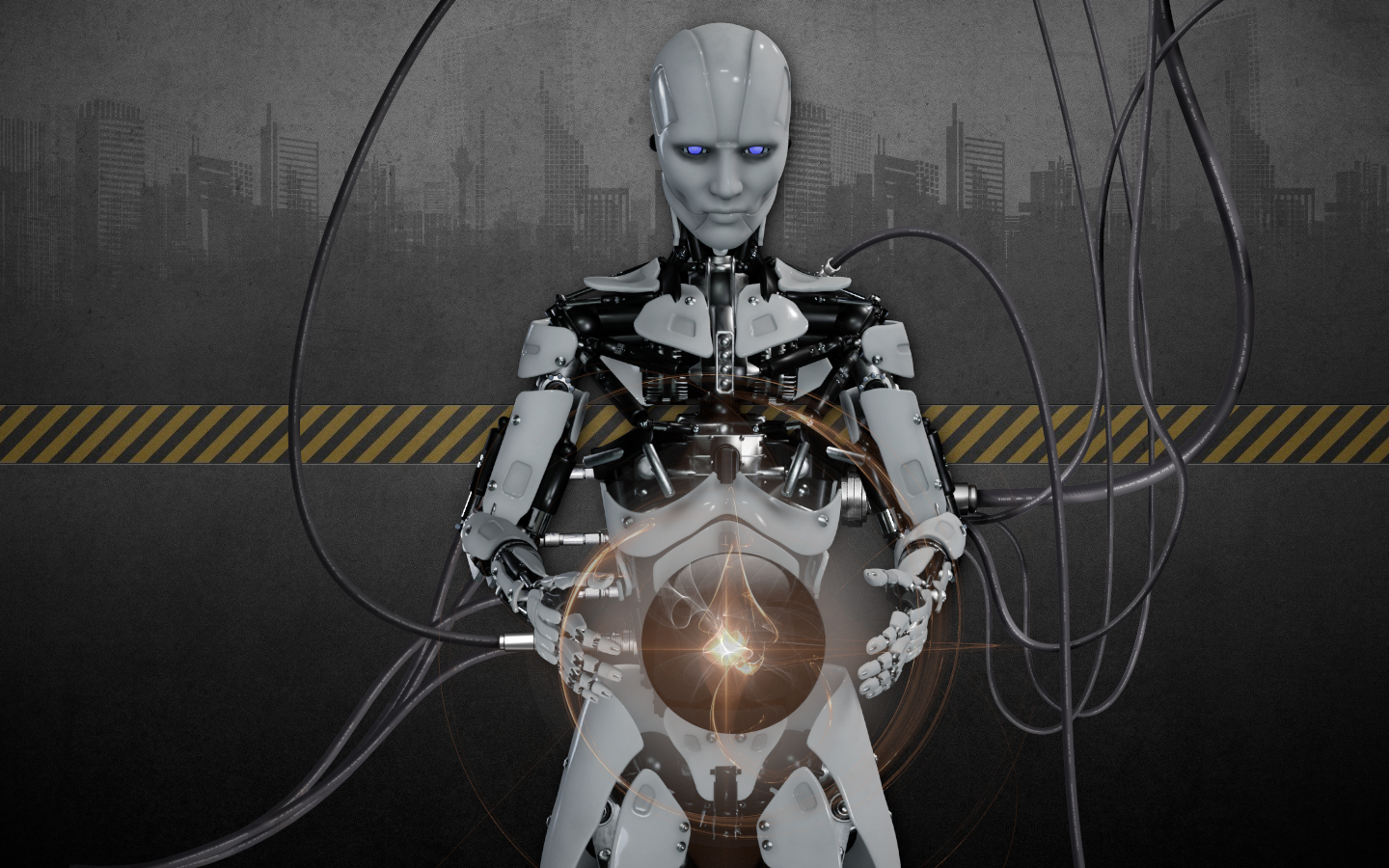 Today, ordinary people are becoming more and more limited in their ability to openly express their opinions, in other words, de-platformed. Banks close access to certain types of business. Accounts are frozen. Entire applications are simply thrown out of AWS, the Apple App Store, etc. These are definitely not the best of days, if your view is contrary to a fairly limited acceptable opinion. At the same time, now, the ability of large companies to control the behavior of people seems to be greater than ever. Why do big tech companies have so much power? Why are they able to keep anyone they want from speaking up?

Social media can censor content because that they are free. The various license agreements that no one reads anyway are not a real contract because, in a sense, the users are the end product. All these platforms make their money from ads

You can think of them as giant lures to attract users so that their attention can be packaged and sold to advertisers [или политикам].

The business model is built on the existence of many organizations that need the attention of users and so social media platforms are optimized to grab your attention, making it easy to pay to get it. The unfortunate consequence is that no one cares about users when they are no longer needed.

This brings back to the fact that there is no real contract when we say on the use of these platforms. Users do not pay anything and therefore, in fact, are not participants in the transaction. They get access for free, so when it’s taken away, they don’t get real compensation.

Indeed, this is the main problem of such platforms. The property, in this case, has no clear boundaries. For example, if you have a Twitter account, who do you think the account belongs to? In a way, you’re the one who created it, but it’s posted on Twitter. Also, you didn’t pay for it, so no market transaction was made and Twitter has no real obligation to you.

Other in short, the Twitter account has no clear ownership boundaries, and it is not clear who owns it. Yes, governments can make laws that say you have rights to your own data etc, but then again, you’ve provided them to a company and not paid them to store it for you, so it’s difficult in terms of ownership. claim that they owe you something.

The lack of property boundaries in this case is the cause of all the confusion. Twitter clearly owns the databases that store your (their) data. But what then are the users themselves entitled to? For tweets? To a custom name? A Twitter account is, in a sense, a property, including content copyright, but what belongs to Twitter and what to the user?

Centralization here – this is what blurs the boundaries of ownership. It is difficult to determine what belongs to whom, because Twitter controls some things, and the user controls others. In a sense, the extent to which users control their own accounts is limited by the fact that Twitter is a centralized authority for them.

Indeed, the more centralized property, the fewer rights to it for individuals. The level of centralization is affected by regulation, monopoly, etc., but ultimately they all restrict the user from disposing of his property. In the most direct sense, centralization deprives us of property rights.

This is a problem that has been common in fiat money. The centralization of money in all its forms, be it the possibility of confiscation, censorship and pumping of the money supply in general, has weakened our ownership of money. We can all spend our money with the permission of centralized parties that regulate our transactions, such as Visa, ACH or FinCEN. The more single points of failure, the more our property rights are infringed.

Remarkably, bearer documents have traditionally been what gives people the most property rights. Real ownership, as they say, replaces 9/10 legal regulations, and it’s hard to get somewhere in between. But, even then, physical confiscation is possible, as, for example, in the case of the Executive Order 1024 that confiscated gold every US citizen.

Bitcoin has provided us with a bearer instrument that is not physical and is a game-changer in terms of ownership. This is the first scarce property in history that cannot be confiscated. The central authorities cannot deprive you of this property [если не узнают о ней]

This, in turn, means that the bounds are right ownership in bitcoin is even clearer than in anything physical, not to mention the dark waters of ownership that are so typical of centralized services in the digital realm.