US authorities have imposed restrictions on the Lazarus Group, which is associated with North Korea.

The United States imposed sanctions against the hacker group Lazarus Group, which is associated with the DPRK. The Ministry of Finance has blacklisted an Ethereum wallet owned by the group. The Treasury gives the wallet number and claims that the hackers are based in Pyongyang. Ethereum cryptocurrencies for $620 million

“The FBI together with the Ministry of Finance and other partners in the US government will continue to combat the illegal activities of the DPRK, including cybercrime and cryptocurrency theft, in order to profit for the regime, ”the FBI said in a statement.

In March, the Ronin blockchain bridge was hacked, and more than $625 million worth of cryptocurrencies were withdrawn from it. Attackers exploited the vulnerability yet 23 March, but the problem was discovered only 29 March, when one of the users was unable to withdraw 5 thousand Ethereum .

Ronin is currently the largest hack in decentralized finance. It surpassed the previous record theft of 7k Ethereum from the Wormhole protocol, which took place in February this year. 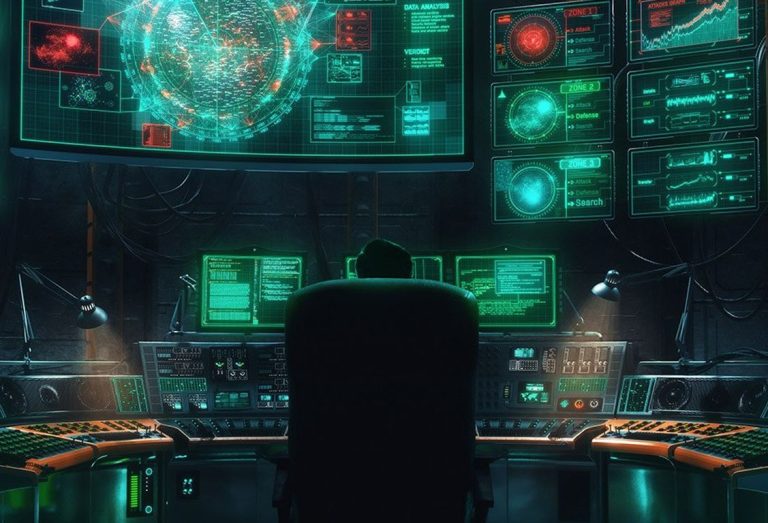