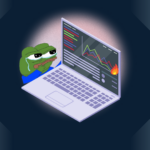 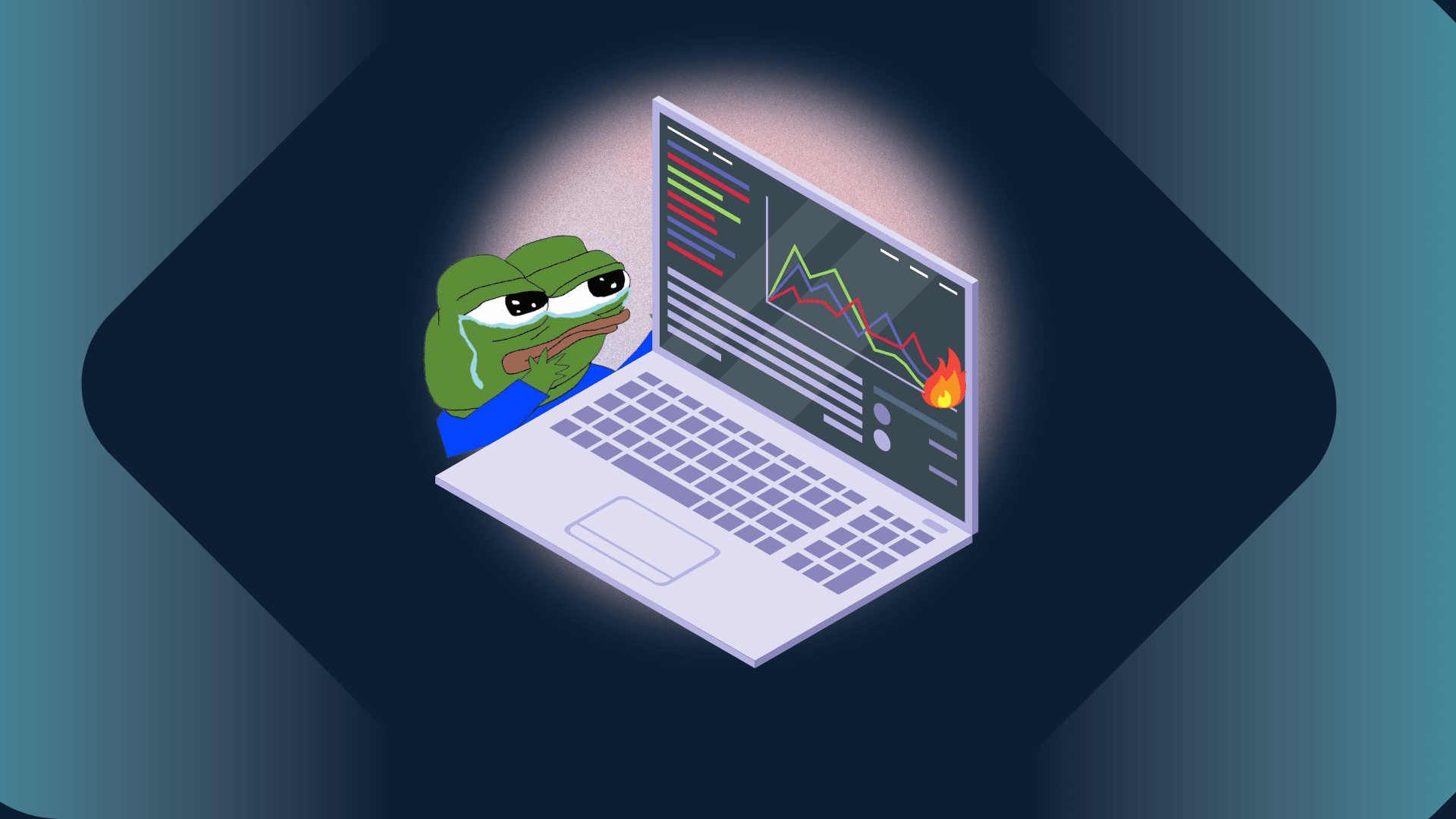 It’s no secret that from Drawdowns in the crypto market are primarily affected by traders. Yesterday we gave new liquidation reports – they reached $397 million

One of the failure stories is actively discussed by the crypto community. We are talking about the crypto-trader King Pepe Alexander III, who February announced the complete liquidation. At his peak, the guy was managing an account of $169M.

It is interesting that the trader described himself with the phrase “an autistic person who trades on one screen, in a room in the parent’s house ”.

Recently, King Pepe added that his fortune even went negative because he had to pay tax obligations. In fact, there are many more such stories. For example, a Tetranode trader lost 13to ETH from 30k ETH due to overleverage.

Meanwhile 02 February we are waiting for another big expiration of BTC options. This date expires 22 Put options.