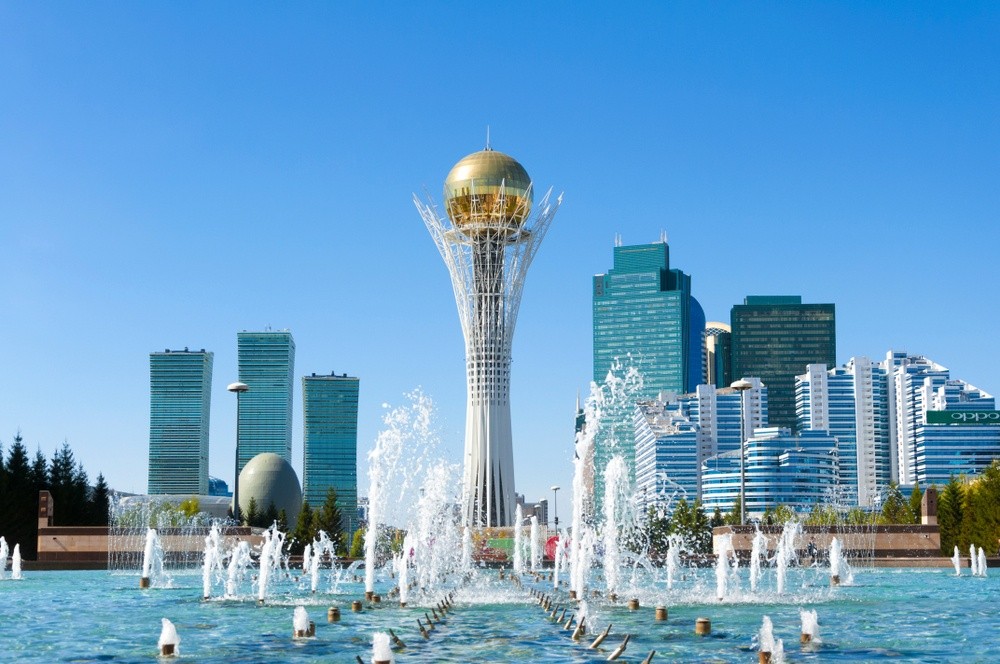 The Minister of National Economy of Kazakhstan, Alibek Kuantyrov, announced the authorities’ plans to tie the tax rate for miners to the cost of cryptocurrencies, local media write.

According to him, the ministry is studying the possibility of increasing the tax burden for cryptocurrency mining activities:

“At the moment, linking the tax rate for miners to the value of cryptocurrency is also being considered. If the cryptocurrency grows, it will be good for the budget.”

Head of the National Association of Blockchain and Data Center Industry of Kazakhstan Alan Dorjiev explained that he meant the relationship between the price of bitcoin and the tax on 1 kWh consumed for its production:

The issue of mining other cryptocurrencies and taxation has not yet been raised, he noted.

At the same time, the supply of electricity to registered miners was stopped back in January. According to Dordzhiev, they have not been resumed so far.