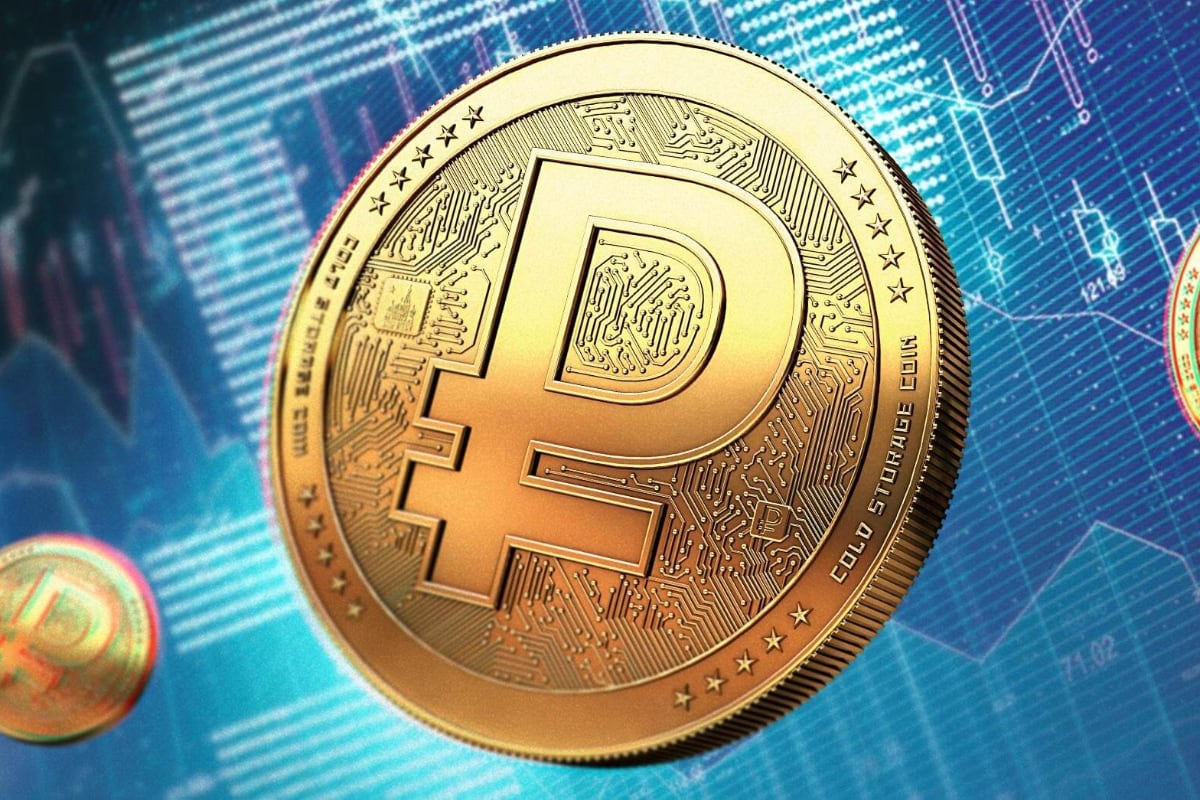 The Bank of Russia emphasized that they did not intend to delay the process of testing the prototype of the digital ruble platform.

The digital ruble is “really needed”, it can be introduced in the coming years, Olga Skorobogatova, First Digital Deputy Governor of the Bank of Russia, said. She stressed that the Central Bank will not delay the process of testing the prototype platform of the new currency.

“If we move quickly with testing and legislative changes, then we we can go with the implementation in the coming years, ”Skorobogatova noted.

She said that not all banks were technically ready to connect to testing a prototype ruble. However, this should not affect the timing of the project, the representative of the regulator is sure.

In February, Skorobogatova said that the second stage of testing the digital ruble would start in the fall. The second stage involves the start of operations to pay for goods and services, as well as government payments. The Central Bank also plans to test interaction with the federal treasury and implement a smart contract.