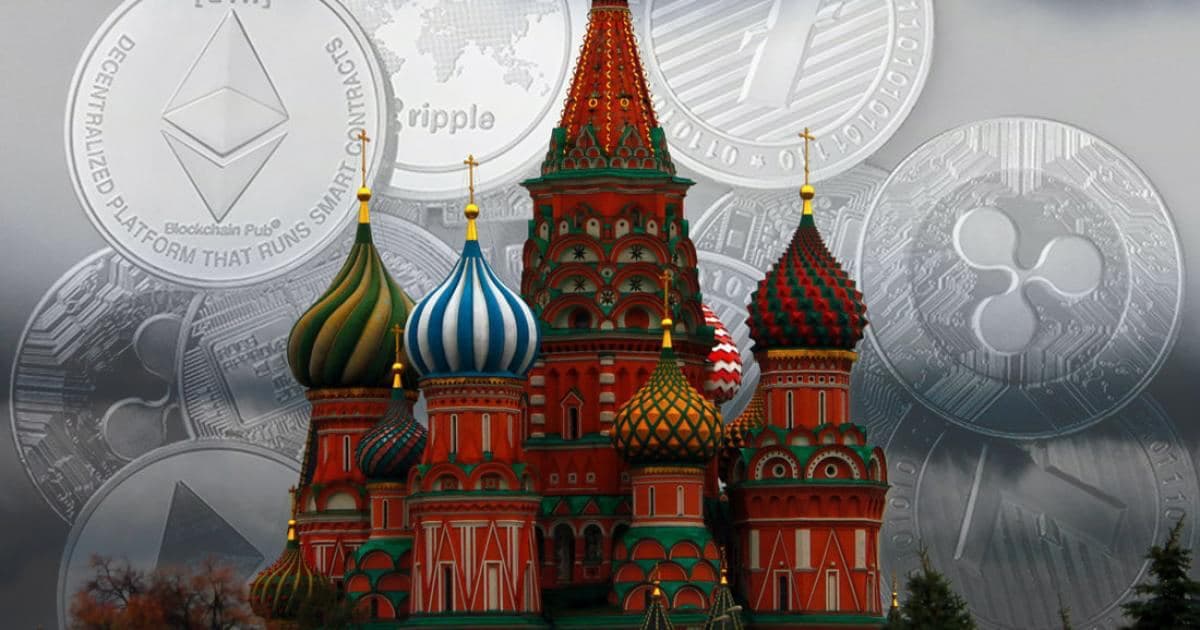 Cryptocurrency is an area where it is difficult to talk about really working restrictions against Russia, says State Duma deputy Alexander Yakubovsky.

Russia has the resources to create its own cryptocurrency exchanges, State Duma deputy Alexander Yakubovsky said in an interview with Parlamentskaya Gazeta. He added that Russian miners will not leave the market, and in September the country ranked third in terms of technical capacities that are used when working with cryptocurrency.

“So we have all the resources, including the creation of our own exchanges, the use of other payment schemes, the use of other sites. Crypto is an area where it is difficult to talk about really working restrictions on our country,” Yakubovsky noted.

He added that the formed now national legislation in this area will allow Russia to open access to the financial market. Also, according to the deputy, this will minimize the damage from sanctions directed against the country.

Russia has a surplus of energy capacities, in a number of regions it consists in a surplus of green electricity – these are cascades of hydroelectric power plants, for example, in the Irkutsk region and the Krasnoyarsk Territory, said Yakubovsky.

“It would be wrong not to use this potential for the development of the economy and the country. Today we understand that blockchain technologies and startups in this area are the future. Prohibitions will not solve anything here – you can only lose the objective advantage that we now have, ”the deputy warned.

industrial mining by certain types of economic activity, simplify the registration process as much as possible, submit reporting documentation, establish a minimum tax rate and simplify the payment of tax fees. Yakubovsky also believes that measures to support the IT industry, signed by the president, should be extended at least to industrial mining.

At the end of February, the United States, the European Union and other countries Russian banks, dozens of companies in the financial, defense and space sectors. This happened after Russian President Vladimir Putin announced a special operation on the territory of Ukraine. Various restrictions on Russians have been introduced by some cryptocurrency exchanges and services. US Deputy Secretary of State Victoria Nuland said that the US authorities, together with allies in Europe, are exploring options to limit Russia’s access to cryptocurrency.