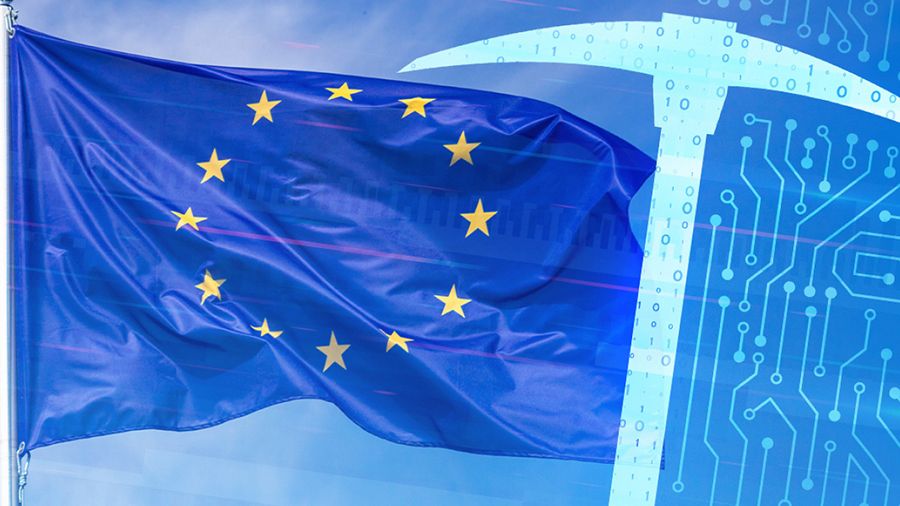 Bitcoin avoided a de facto ban in Europe after Parliament voted to ban the Proof-of-Work algorithm.

The Committee on Economic and Monetary Affairs of the European Parliament voted today on the Cryptocurrency Markets Bill Markets in Crypto Assets (MiCA), which is EU legislation regulating digital assets.

At the last minute, a requirement was added to the bill to limit the use of cryptocurrencies that operate on an energy-intensive PoW algorithm . The requirement was based on the claim that bitcoin mining is harmful to the environment. According to the new edition of MiCA, the blockchain of bitcoin and other cryptocurrencies must comply with “green standards.”

However, according to Patrick Hansen, head of strategy at Unstoppable Finance, in The Committee on Economic and Monetary Affairs voted against this proposal, and only 24 voted in favor. He described the outcome of the vote as “a great relief and political success for the EU crypto and bitcoin community.”

The MiCA bill has previously drawn backlash from the crypto community.

“Individuals and organizations should be free to choose the technology that best suits their needs,” said cryptocurrency wallet company Provision Ledger. — Politicians should not impose or discriminate against the benefits of a particular technology. This is a matter of deep concern and could have serious implications for Europe.”