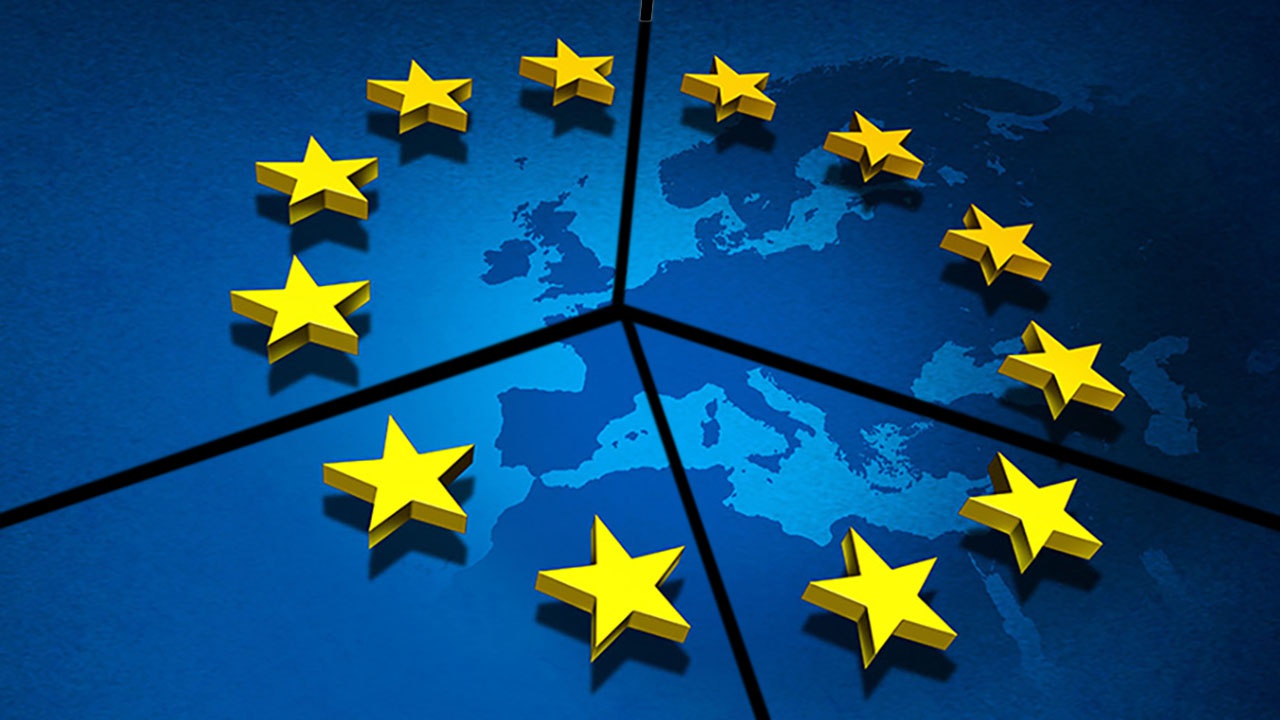 Today, the European Union approved the fifth package of sanctions against Russia, some of which are related to cryptocurrencies.

The EU press release says that the fifth package of sanctions is being introduced due to “Russia’s aggressive war against Ukraine and reports of atrocities committed by the Russian armed forces.”

The package includes, in particular:

“Prohibition of deposits in cryptocurrency wallets, as well as the sale of banknotes and transferable securities denominated in any official currencies of the EU Member States, to Russia and Belarus or to any individual or legal entity, organization or body in Russia and Belarus.