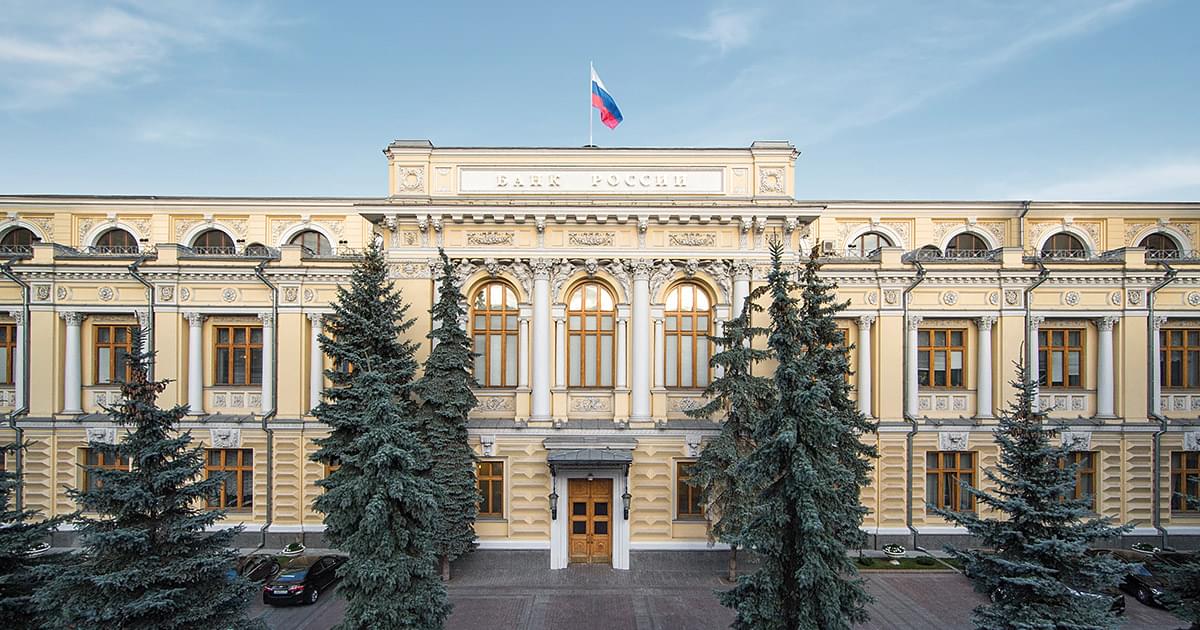 Moscow. March, 3rd. INTERFAX.RU — The Bank of Russia remains unchanged its position regarding a complete ban on the circulation and mining of cryptocurrencies, said Maria Telegina, head of the expert group of the Financial Technologies Department of the Central Bank of the Russian Federation.

“The Central Bank currently supports the position that was previously announced and published on the official website. There is nothing to add today,” Telegina said at a round table on the development of blockchain technologies and regulation of cryptocurrency turnover on Thursday, answering the question whether the regulator’s position has changed due to sanctions.

In February The Ministry of Finance sent to the government of the Russian Federation a draft federal law “On Digital Currency”, which legally prescribes the norms of the concept of regulation of the cryptocurrency market. It is assumed that upon successful completion of testing, citizens will be able to invest in digital currencies in the amount of up to thousand rubles annually. If the test is not passed, then the maximum amount of investments will be limited to 50 thousand rubles. Qualified investors and legal entities will make transactions without restrictions.

The use of digital currencies as a means of payment in the territory of the Russian Federation will continue to be prohibited. Under the proposed regulation, digital currencies are considered solely as an investment vehicle. The Ministry of Finance also proposed to consolidate the definition of digital mining as an activity aimed at obtaining cryptocurrency.

The Central Bank, in turn, proposes to ban both mining and circulation of cryptocurrencies in the Russian Federation.

February, the head of the Russian Union of Industrialists and Entrepreneurs, Alexander Shokhin, at a meeting of President Vladimir Putin with representatives of business circles in the Kremlin, said that large Russian business is asking the authorities do not delay the introduction of regulation in the field of cryptocurrencies, since in the context of a sharply increasing sanctions pressure in traditional finance, the role of digital assets is increasing.