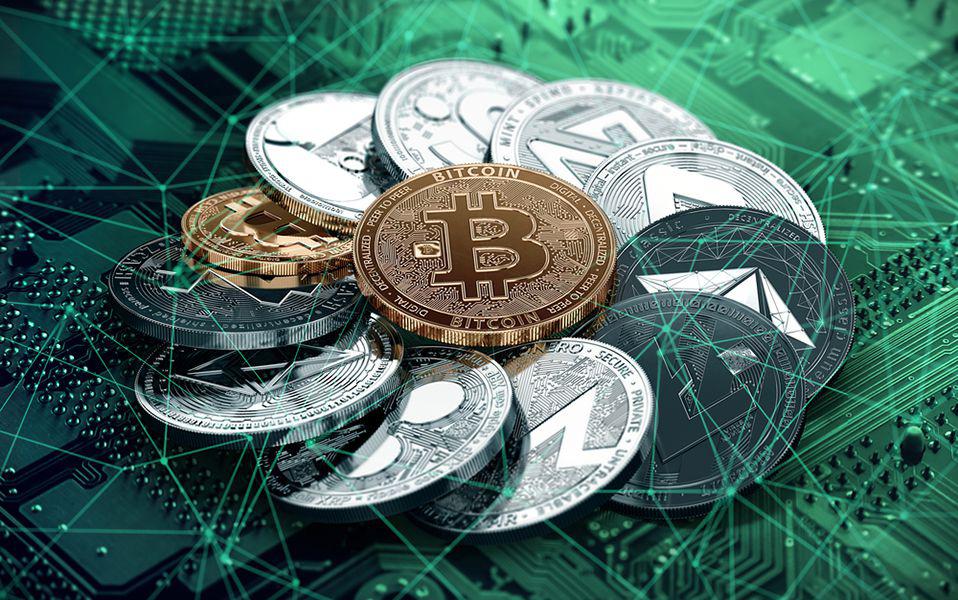 National currencies and cryptocurrencies should be used in mutual settlements and payments with African countries, the head of the Russian Chamber of Commerce and Industry Sergey Katyrin is sure. He sent such a proposal in a letter to Prime Minister Mikhail Mishustin, writes TASS.

intergovernmental agreements with African states (as agreed) on the use of national currencies and cryptocurrencies in mutual settlements and payments,” the letter says.

Katyrin also suggested establishing a specialized export-import bank, as well as a trust fund to support the export activities of small and medium-sized businesses in African countries. In addition, the head of the Chamber of Commerce and Industry considers it necessary to create free trade zones, encourage investment and mutually protect capital investments.

) and a system for accounting for external and internal payments, including cryptocurrencies. Katyrin explained that in the context of the negative transformation of trade and economic relations on the part of the “collective West”, it is important to develop cooperation in friendly areas.