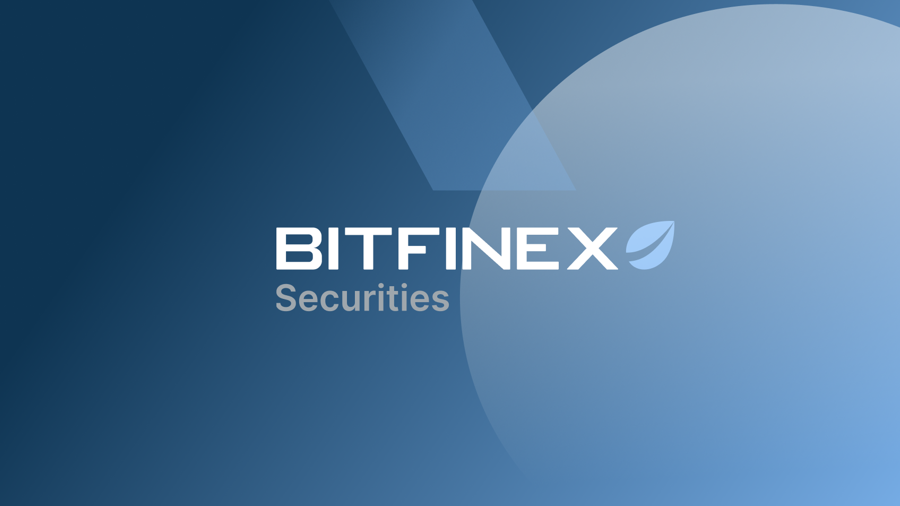 New STO platform announced in September 2021 year, regulated within the framework of the national financial center of Kazakhstan, known as the International Financial Center “Astana” (AIFC). According to the chief technical officer of Bitfinex Securities, Paolo Apdoino, Bitfinex Securities operates in the special economic zone of Kazakhstan with an independent judiciary. Platfopma nedoctupna for gpazhdan or zhiteley takix ctpan, HOW Kanada and CSHA.

As of the end of last year, Kazakhstan was one of the world’s largest BTC mining centers in terms of hashrate, more than 18% of the global hashrate of the BTC network, second only to the United States. This is the data of the Cambridge index of electricity consumption by bitcoins.