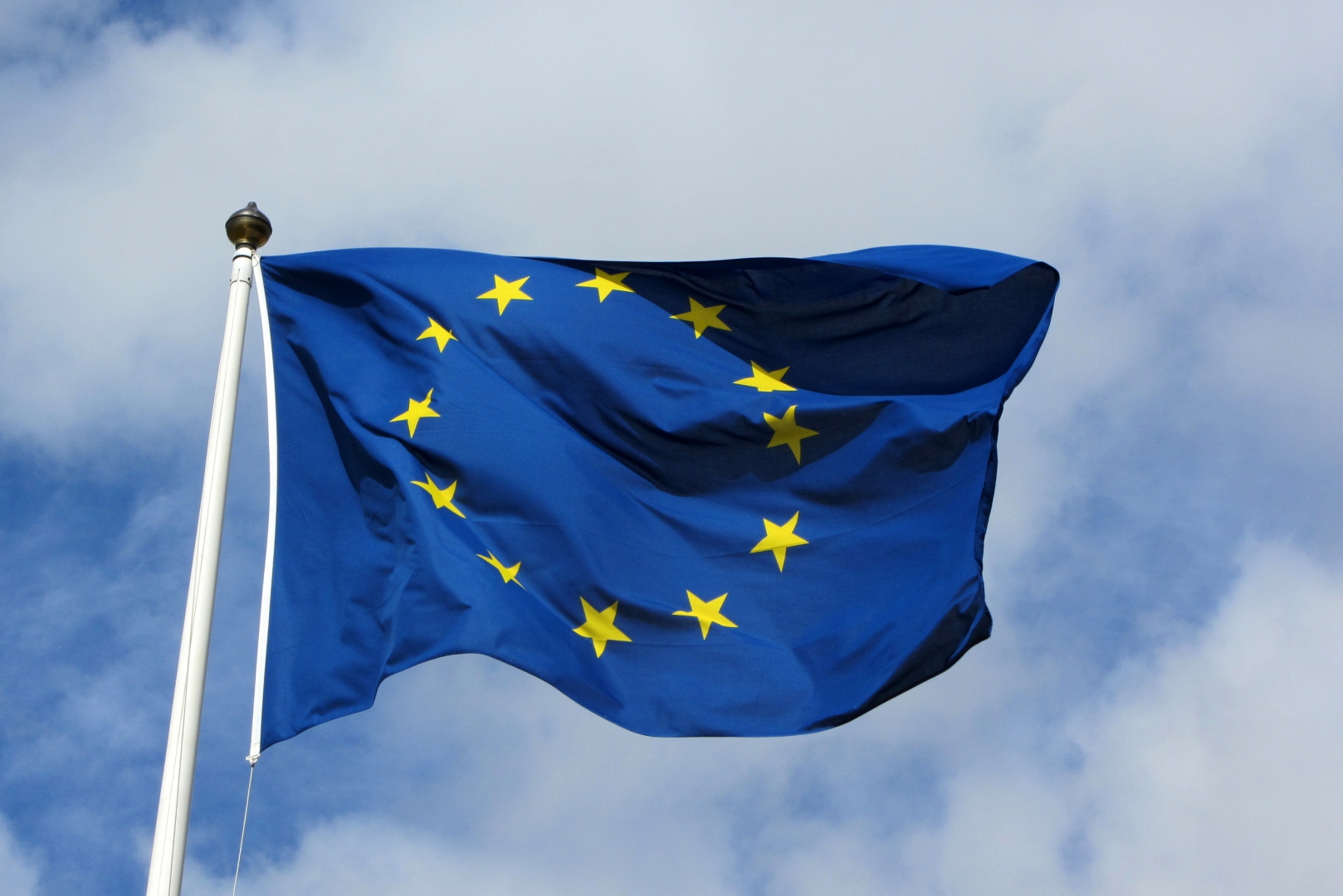 At Last week, European legislators proposed discussing the possibility of banning cryptocurrencies, the operation of which requires large amounts of electricity and has a negative impact on the environment. Since the end of last year, several high-ranking officials in the bloc have made a corresponding proposal.

It was assumed that such cryptocurrencies could be banned in the EU in January 2025 of the year. An exception could have been made for small cryptocurrencies whose existence does not jeopardize the EU’s renewable energy goals. the decision was made to drop the controversial proposal, as evidenced by the released report.

said Member of the European Parliament Stefan Berger, who previously opposed the initiative.

Instead, Berger proposes to oblige cryptocurrency developers to include an energy consumption assessment in the white paper of their projects . He also noted that the exclusion of the controversial point will allow the discussion of the bill to continue and ultimately put it to a vote.