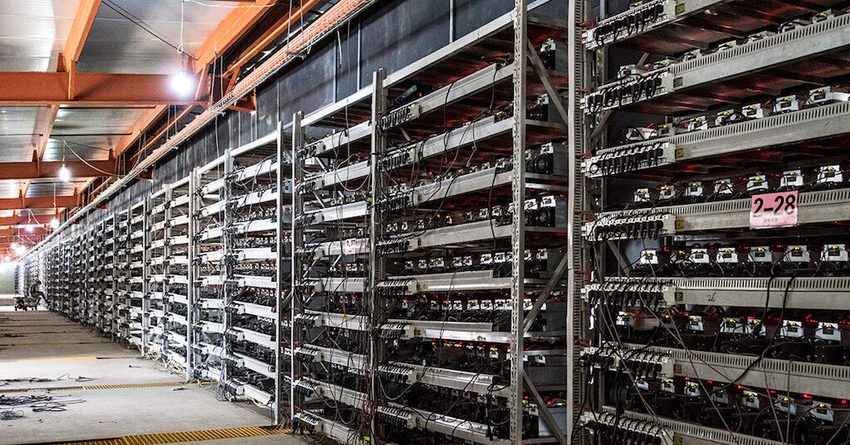 The attitude of the Chinese authorities towards the mining of crypto-currencies is exceptionally toughening, since this activity is characterized by “high energy consumption and carbon emissions, low contribution to the national economy, and has a limited impact on industrial development and scientific and technological progress.”

However, despite the ban on cryptocurrency mining in China, some operators continue to conduct their business , placing equipment in the most unexpected places.

Guangdong provincial officials continue to carry out raids to identify the operators of this illegal activity. During one of them, a hidden cryptocurrency mining facility was discovered.

The mining center was hidden in an electric vehicle charging station, where more than 190 devices worth more than 5 million RMB. The entrepreneur who rented the station drew attention to the high power consumption.

26 February, as part of a campaign against virtual currency mining in Jieyang City, another center was inspected, as a result of which 916 mining devices were confiscated.