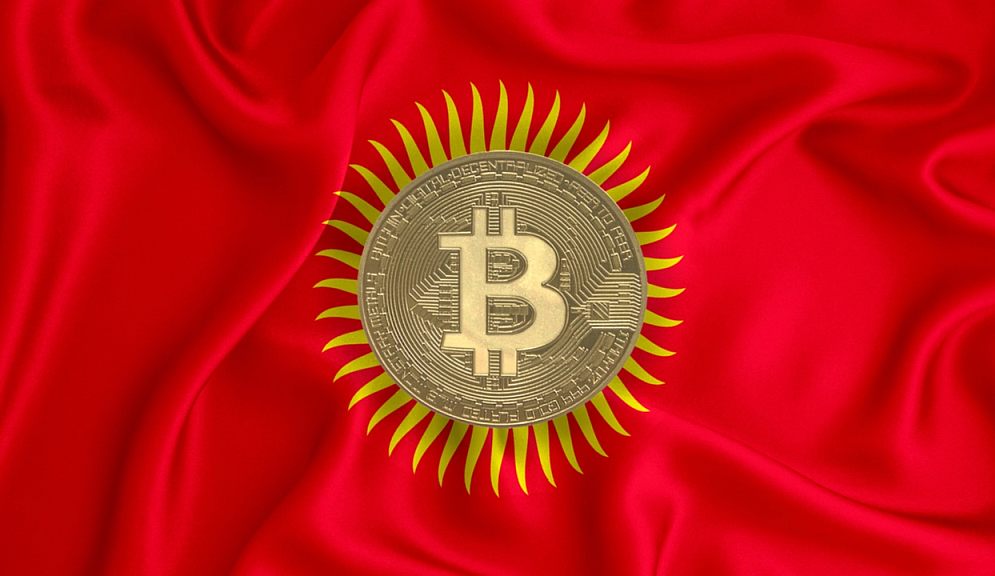 At the time of the meeting of the parliamentary committee on law and order and the fight against corruption, the deputy of the parliament of Kyrgyzstan, Karim Xanzheza, called for the legalization of cryptocurrencies in the country.

Xanzheza advocated the development of a legal framework for the crypto market and proposed amendments to the bill, providing for the legalization of virtual assets.

Bitovo Share your opinion about this news in the comments below.