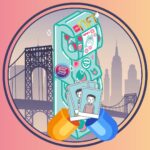 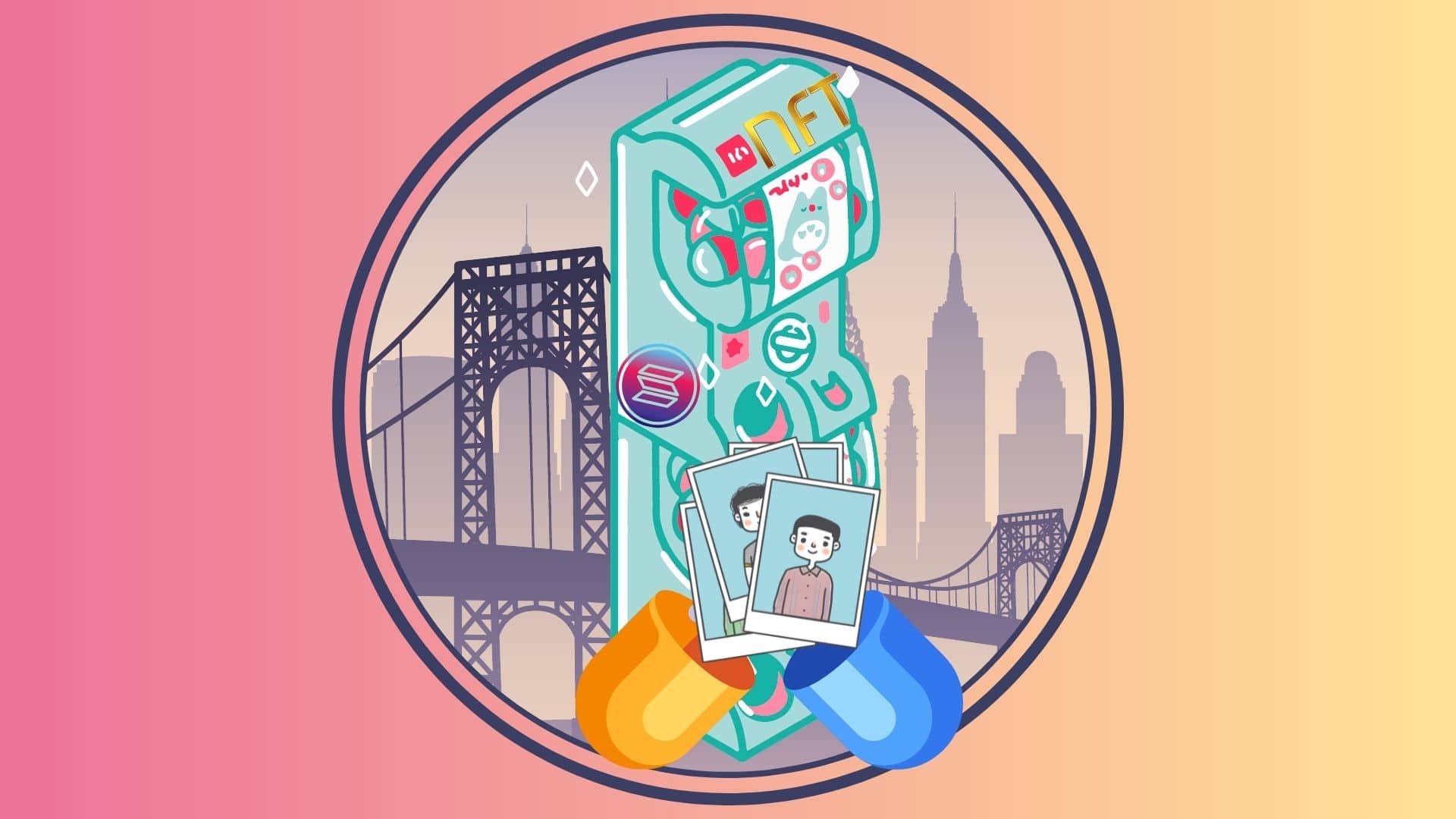 Neon NFT launched several token vending machines in New York. You can make a purchase in such a device using a credit card or cash. The company installed the first machine in January of this year. It is located at 29 John St in Manhattan. You can buy NFT here around the clock.

The machine accepts both credit and debit cards. You can also purchase a token, for example, using a smart watch with NFC, since the machine supports Samsung Pay and Apple Pay. When buying, simply scan the QR code of the token to confirm ownership. It’s fast, convenient, and, as the company claims, completely secure.

So far, such machines operate only in New York. However, Neon NFT has big plans for market coverage. It is possible that soon similar devices will be installed in Europe.

The co-founder of the company, Jordan Birnholz, says that this idea came to him last year, when the token market experienced a real boom in popularity. The idea was to make buying NFTs as affordable as possible.

Innovation is of great importance for the Solana platform. In recent months, the resource has experienced several DDoS attacks and other difficulties. At the same time, the blockchain can compete with the flagship in the form of ETH.

In many ways, the popularity of Solana is provided by the tokens created on its basis. In particular, this is the Degenerate Ape collection. Popularization of tokens and an increase in the level of demand for them will strengthen the position of the platform and provide it with access to a new audience.