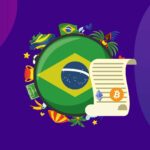 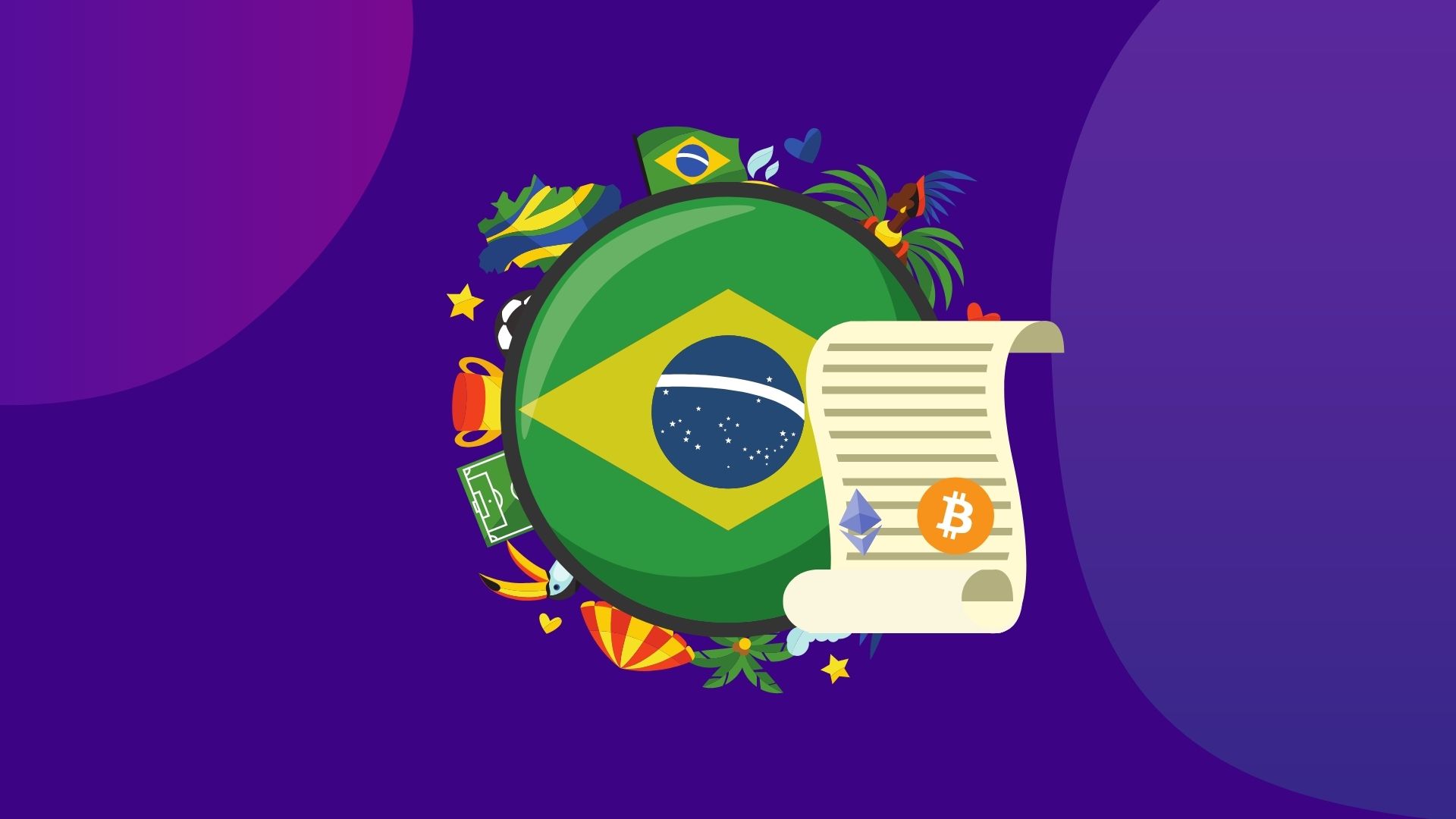 On Tuesday, 22 February, the Committee on Economic Affairs of the Senate of Brazil approved the cryptocurrency bill. The bill will now be put to a vote in the government. If passed, Brazil will become the largest country in Latin America to implement digital asset regulation.

As in the case of the Russian Federation, this regulation does not fully legalize cryptocurrencies. Its task is to define their concept and create an infrastructure for regulating the sphere.

It is important that the bill received the full approval of the Committee on Economic Affairs. This significantly increases the chances that he will be accepted in the Senate.

One of the supporters of the bill, Iraja Abreu, expressed hope that the bill would be approved. According to the politician, the country will only benefit from the integration of cryptocurrencies as an investment tool.

At the same time, it is expected that the Central Bank will assume the control function. However, these issues are yet to be resolved at the legislative level. So far, we are talking about the normative foundations that the bill can lay.

The legislation also obliges all crypto companies to collect and store transaction data, as well as take active measures to combat crime and money laundering.

More detailed information will appear after the adoption of the bill. It is possible that the Senate will still make changes to it.