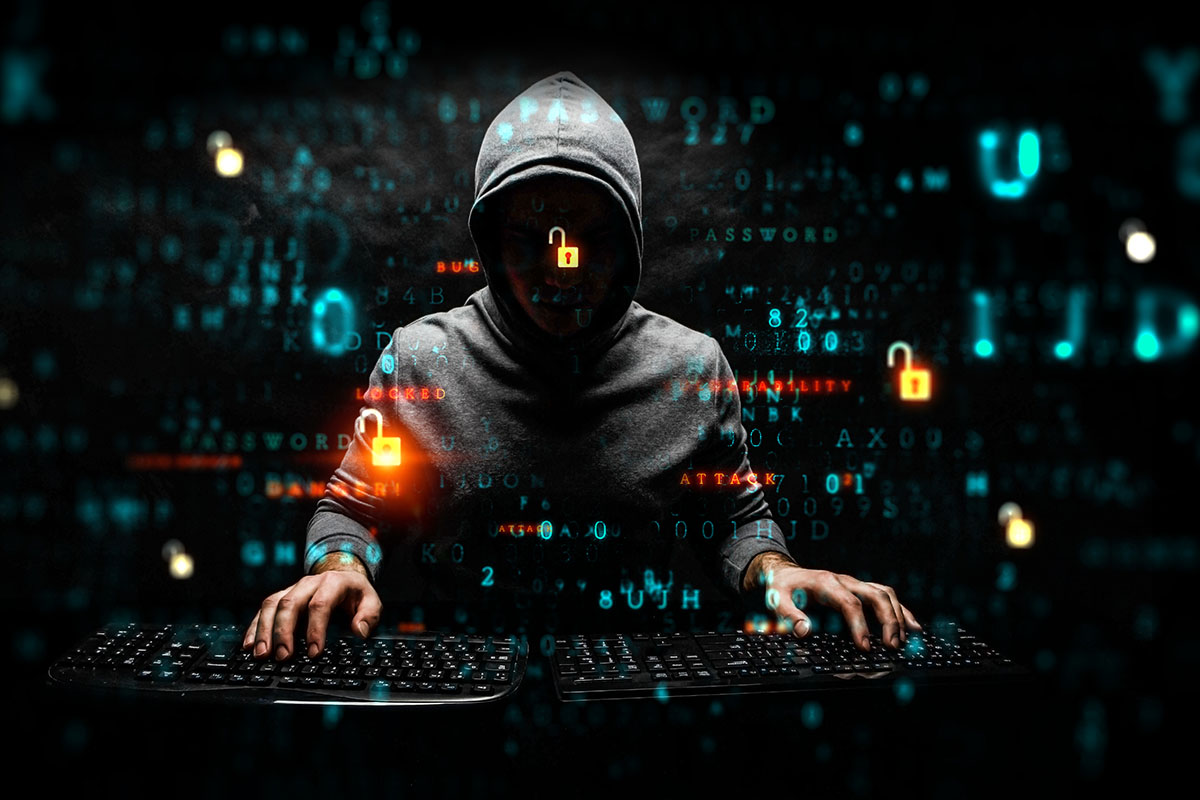 Platform representatives said that user funds are safe, and also urged not to sell its own token. Despite this, its price collapsed by 77%.

The Elephant Money cryptocurrency project, which runs on the Binance Smart Chain blockchain, has been hacked. According to the official statement, the amount of losses amounted to 27,4 thousand BNB ($,2 million at the current rate ). At the same time, the cybersecurity company PeckShield claims that the project also lost its own tokens for another $11 million. Thus, the total losses could be more than $22 million

The company said that the incident was not related to hacking through its employees. Several smart contracts and resources were used to attack the Elephant storage. The project is now working with its partners to investigate the hack.

Users have been urged not to sell the platform token. At the same time, its rate has collapsed by 77%, according to CoinGecko. Daily altcoin trading volume exceeded $271 thousand