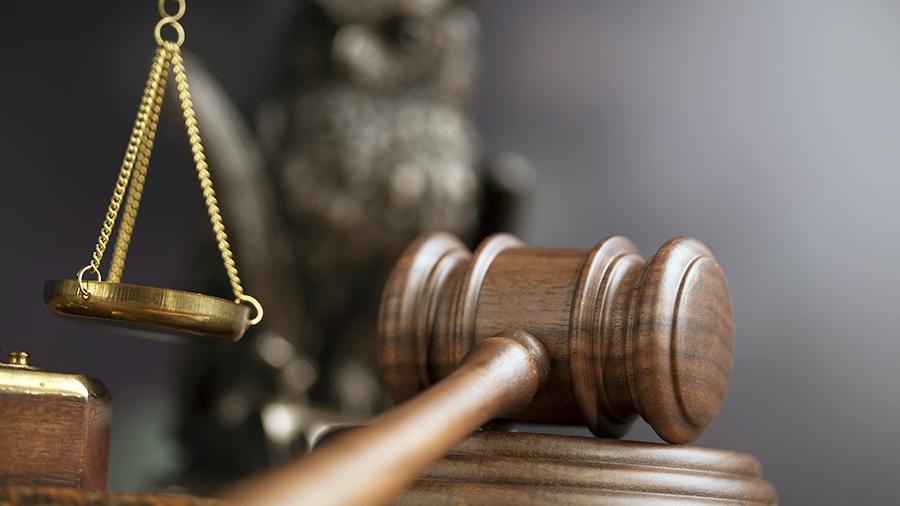 The self-proclaimed creator of bitcoin, Craig Wright, lost a court case in the UK against employees of the Bitcoin Association.

Wright accused the developers of refusing to help his Tulip Trading Company return the cryptocurrency allegedly stolen in February 2020-th as a result of a hacker attack. According to Craig, the programmers had to release a patch for the bitcoin blockchain in order to transfer the stolen digital assets to a new address. He wanted to recover from the defendants a fine of $ 4.5 billion

For this reason, he refused to satisfy Wright’s claim and found the employees of the Bitcoin Association innocent.

with blockchain and cryptocurrencies. The result of the litigation plays into the hands of the developers, as well as the crypto and blockchain industries as a whole, ”commented the ruling of the court partner of the law firm Ay Bird.

In theory, Wright can appeal, but he has little chance of getting a guilty verdict against programmers. After the end of the trial, Craig and his lawyer Kelvin Eyre did not make appeals, so, most likely, “Fake Satoshi” resigned himself to defeat in the legal battle.