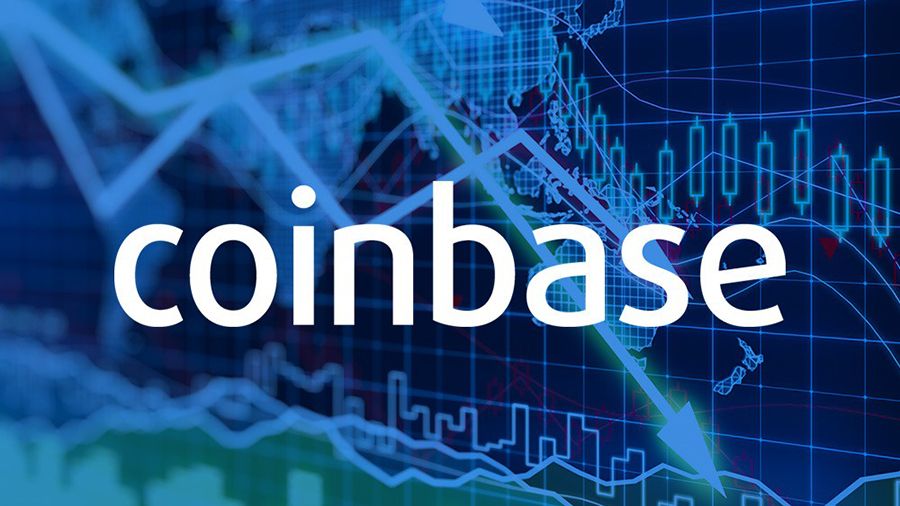 The American cryptocurrency exchange Coinbase announced the blocking of more than 25 addresses, associated with Russian individuals or legal entities engaged in illegal activities. The exchange also said that these accounts were identified through its own investigations and that the addresses were turned over to the US government.

“Over the past few weeks, governments around the world have imposed a number of sanctions <…>. Sanctions play a vital role in promoting national security and deterring illegal aggression, and Coinbase fully supports these government efforts,” Coinbase General Counsel Paul Grewal wrote in a blog post today.

According to a Coinbase spokesperson, the company is committed to playing its part in supporting economic sanctions.

In order to provide this support, the exchange is taking steps to block access , identifying attempts to evade sanctions and “foreseeing threats”. To do this, procedures have been developed to match potential customers against lists of sanctioned individuals or entities and to track IP addresses belonging to sanctioned countries such as North Korea.

The fulfillment of this high mission is facilitated by the public nature of blockchains, which allow you to find out all the details of transactions.

An increasing number of cryptocurrency companies support sanctions against Russia. Mining pool operators Bitfly and Flexpool have stopped working with users from Russia. This week it became known that Bithumb and other major South Korean exchanges began to ban users from Russia. and CEX.io.

Circle, the USDC stablecoin issuer, recently announced that it is temporarily disabling all fiat payments from Russian accounts, including payments from plastic cards issued by in Russia.