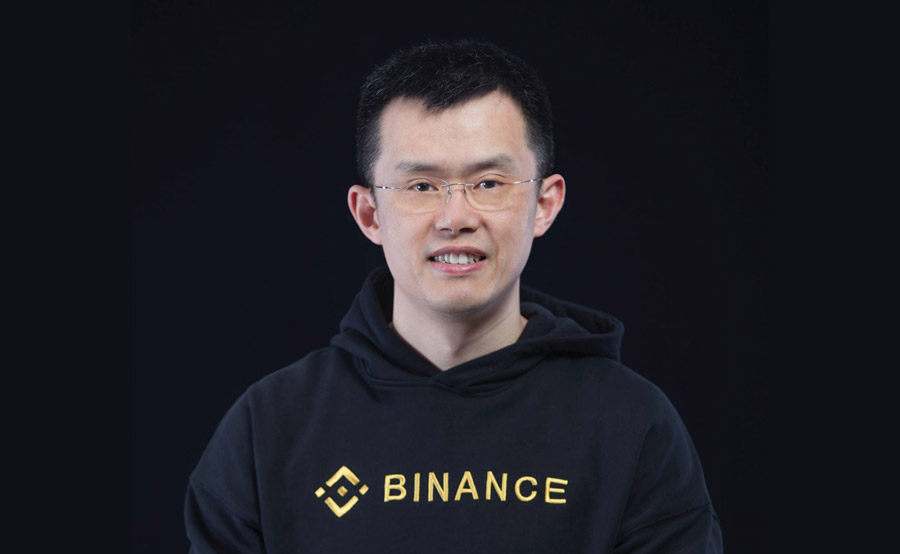 Changpeng Zhao, CEO and founder of the largest cryptocurrency exchange Binance, took place in the list of the richest people world according to Forbes.

Forbes experts estimated Zhao’s fortune at $65 billion In recent years, the head of Binance has taken a big step forward – in 2018 year, Zhao took 1664 seat with a net worth of $1.9 billion. place on the Forbes list with $1.2 billion

Jumping to 19 place, Zhao beat many well-known billionaires, including Dell Computers founder Michael Dell and Charles Koch, head of Koch Industries. Forbes estimates that Zhao’s stake in Binance is at least 19%, which is also significantly more than before, according to his Forbes interview, which he gave before.

In January 2021 of the year, a Binance executive told Forbes that he owns approximately 19% Binance.

“I don’t really know how much I have money. It doesn’t bother me too much,” he told Forbes last summer. Forbes estimated his capital very roughly – the publication’s conclusions were based on the statements of “several analysts” and included a rather vague formula. The exchange itself is also not aware of how the amount of money in Zhao’s pockets is.

market volatility. In addition, it is difficult for us to value Changpeng Zhao’s personal assets,” a representative of the exchange told Forbes by e-mail.

Zhao’s relationship with Forbes complex – the publication, as already mentioned, regularly pays tribute to the wealth of a cryptocurrency businessman. And in the 2018 year, Zhao even got on the cover of a magazine as a unique person who made a millionth fortune from scratch in six months.

However, in November 2020 the exchange filed a lawsuit against Forbes. An article published in the publication “revealing Binance’s complex scheme to evade regulators” was called slander. The exchange demanded compensation. Binance Holdings said that the Forbes article caused the company millions of dollars in material damage. and the exchange dropped its defamation lawsuit filed against the news outlet and its two journalists, and did so without making big statements, but with a comment to the media:

“Binance still firmly believes that the Forbes article of October 2020 of the year is false and misleading. As the company stated in its complaint against Forbes, Binance is committed to complying with all applicable laws and regulations, and Forbes claims to the contrary are without merit. However, in the interest of providing the best possible service to its users – especially during this time of unprecedented growth in cryptocurrencies – the company is not currently litigating.”

And in February of this year, Binance invested $200 million in Forbes. Apparently, having abandoned claims to the publication in court, the exchange decided to act from the inside. Well, or just wanted to publish more news about the crypt.