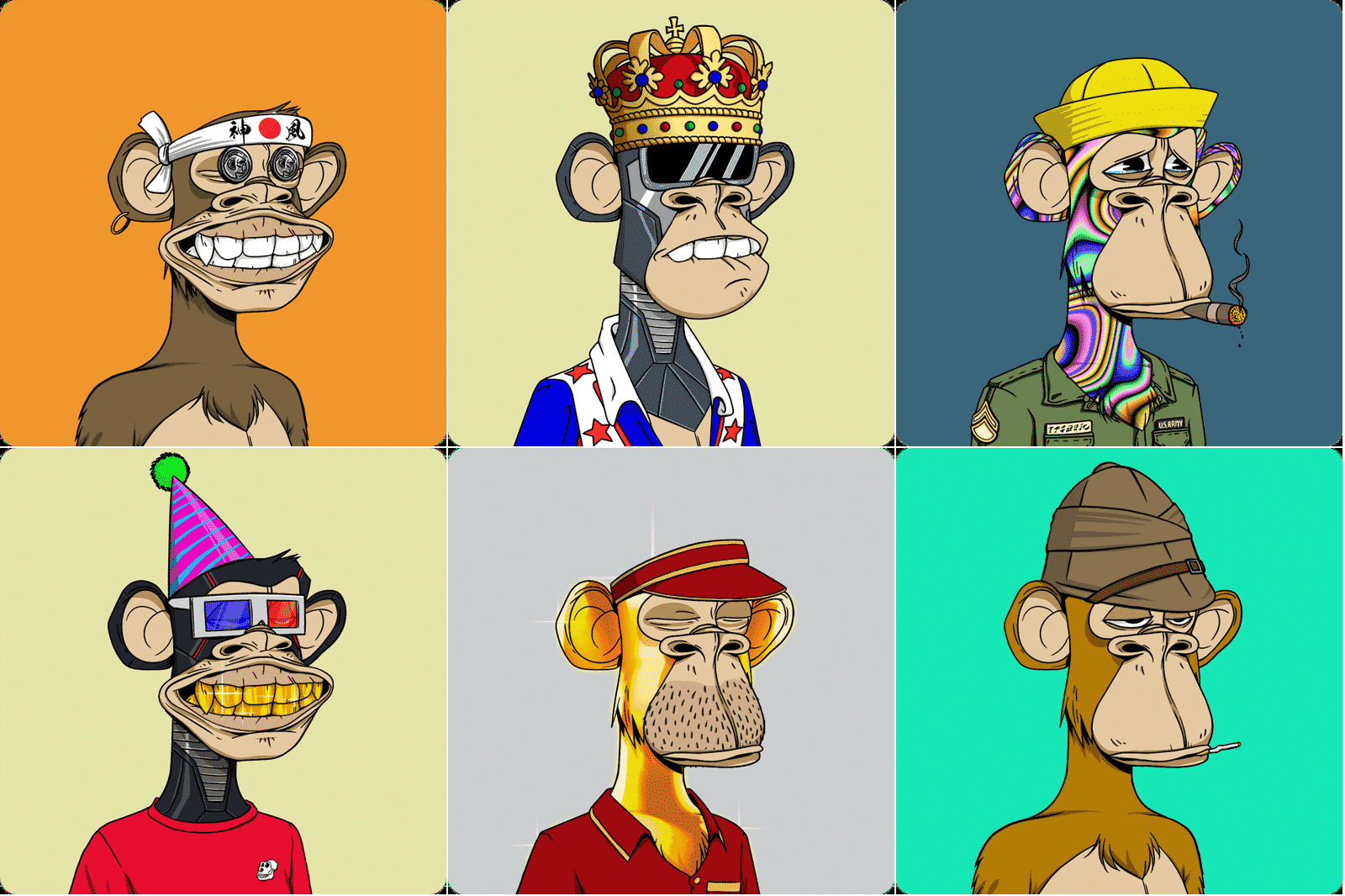 Cases of NFT theft through Discord have happened before. At the end of January an NFT collector from the Bored Ape series lost $1 million due to Discord scammers.

In November 2021 year, cybersecurity firm Morphisec Labs has warned that a cryptographic ransomware called Babadeda has targeted Discord servers. The danger of the new virus is due to its ability to bypass anti-virus restrictions.

In February, it became known that cryptocurrency scammers began flooding Discord’s servers in order to steal cryptocurrencies through fictitious marketplaces. It is reported that scam schemes are designed for users who somehow appeared in public crypto chats.