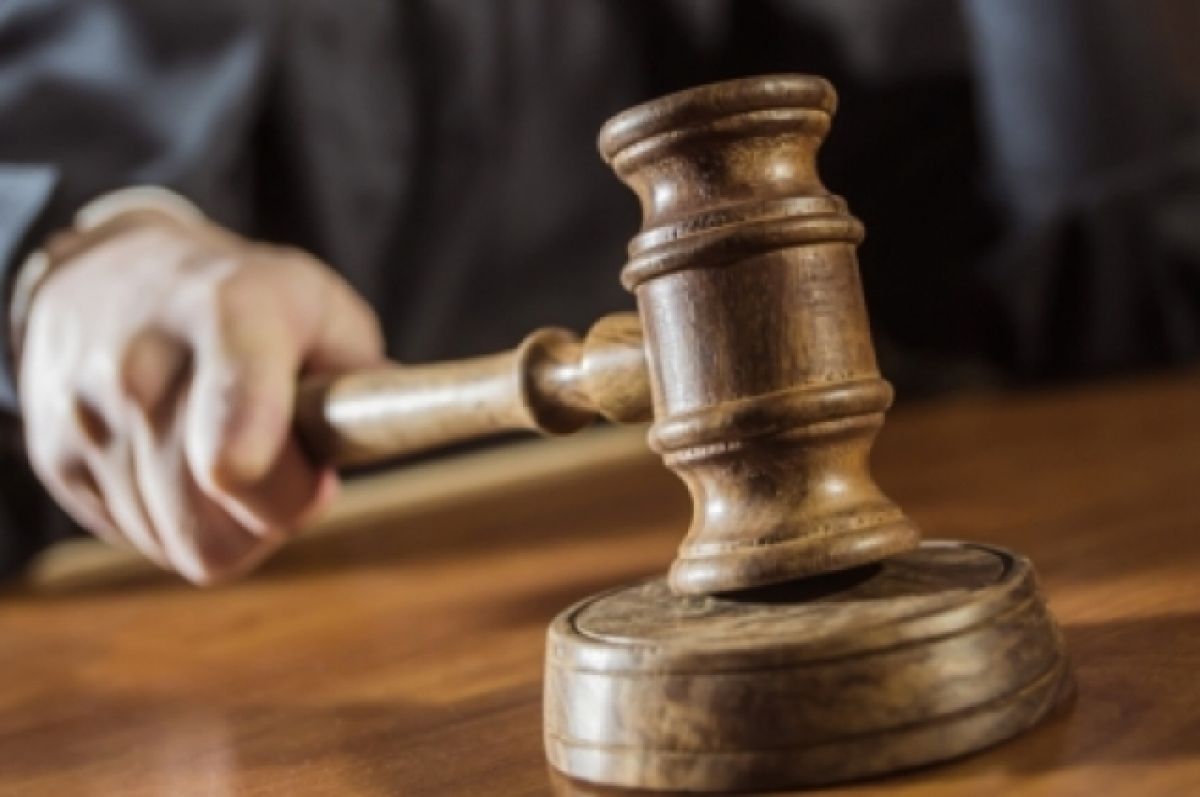 The district court in St. Petersburg allowed the seizure of cryptocurrencies as part of the theft case, the joint press service of the courts of St. Petersburg reports.

According to the investigation, in 2017 the victim acquired 7000 Ethereum and kept it in a crypto wallet. Another person involved in the case is suspected of illegal access to information about the victim’s crypto wallet. He deprived the victim of access to his own wallet and transferred the cryptocurrency to his wallet. In response to the complaint of the victim, a criminal case was initiated under articles on theft (Part 4 of Art. of the Criminal Code) and illegal access to computer information (under Part 4 of Art. 2 st. 272 of the Criminal Code).

The investigation found out that the accused uses 24 crypto wallets containing a total of 4000 ETH. Most likely, this is the money of the victim. At the request of the investigation, the court allowed the arrest of this cryptocurrency.

“The court said that, in essence, the main difference between crypto money and money is only the way they arise , and since the concept of cryptocurrency is not enshrined in law, its designation as other property in the accusation, as well as in the petition for arrest, is permissible. Cryptocurrency is used as a means of payment, investment and accumulation of savings, that is, it has material value, respectively, it is recognized by the court as other property and indicates the presence of the subject of a crime within the meaning of the note to Art. 158 of the Criminal Code of the Russian Federation, which may be seized, ”the press service reported.

The court also considered that the cryptocurrency from the wallets of the accused can be recovered in favor of the victim. 272 ETH today corresponds to $13 million