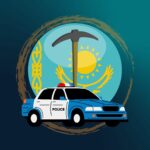 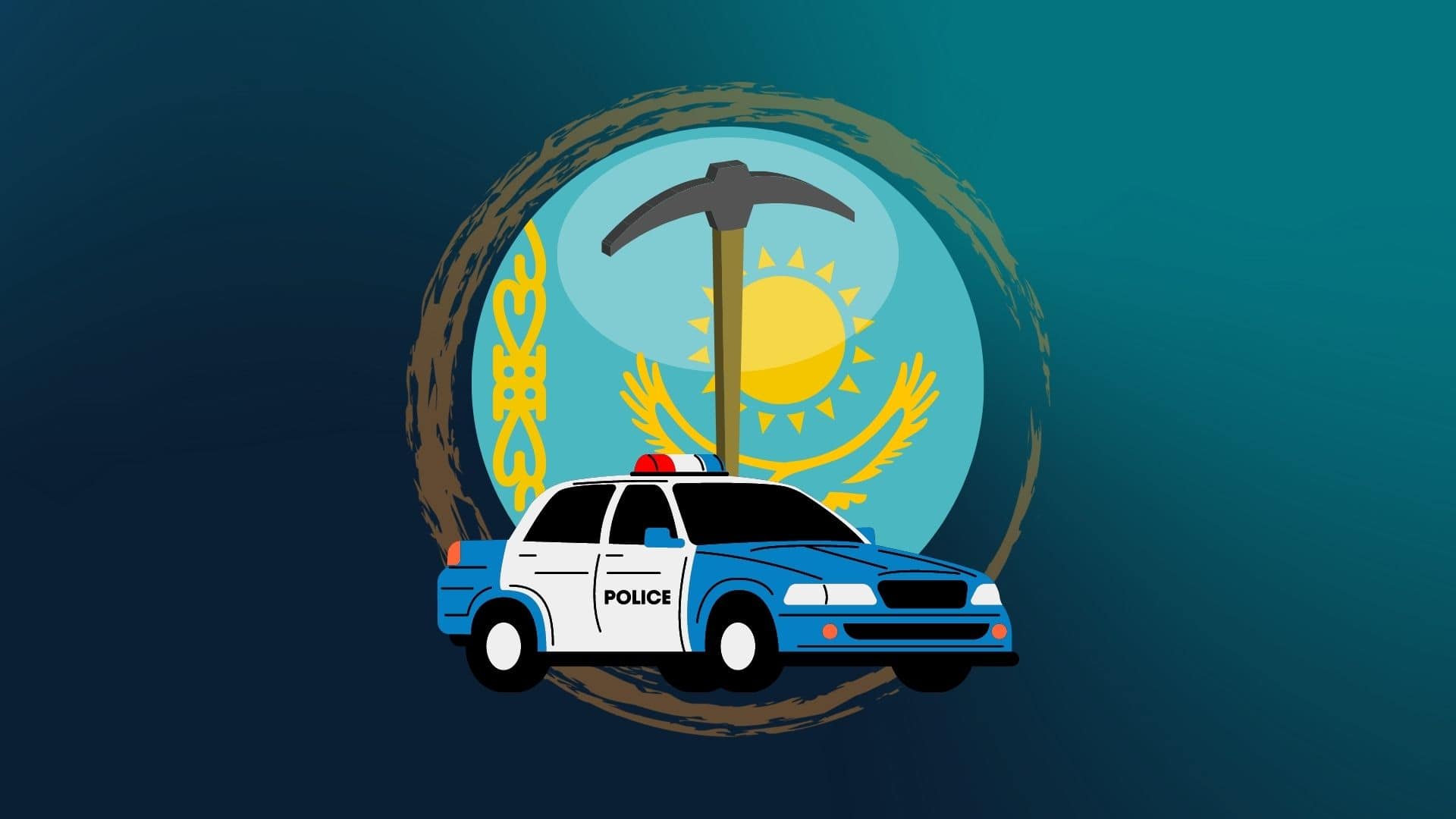 The country is taking tough measures amid the energy crisis

Kazakhstan at one time occupied a leading role in world mining. Companies from China and Russia fled here. But in February, the country challenged shady miners as it faced critical power shortages.

To save the situation, the Minister of Economy, Alibek Kuantyrov, proposed to impose higher taxes on miners – now the rate will rise to 10 once. Experts predict that such draconian fees will force companies to look for more profitable regions for bitcoin mining.

By the way, a month ago, miners seriously thought about leaving Kazakhstan. During the January protests, electricity and the Internet were cut off en masse in the country. Theoretically, companies can master Russia, because the country legalizes this area and proposes to equate miners with entrepreneurs.