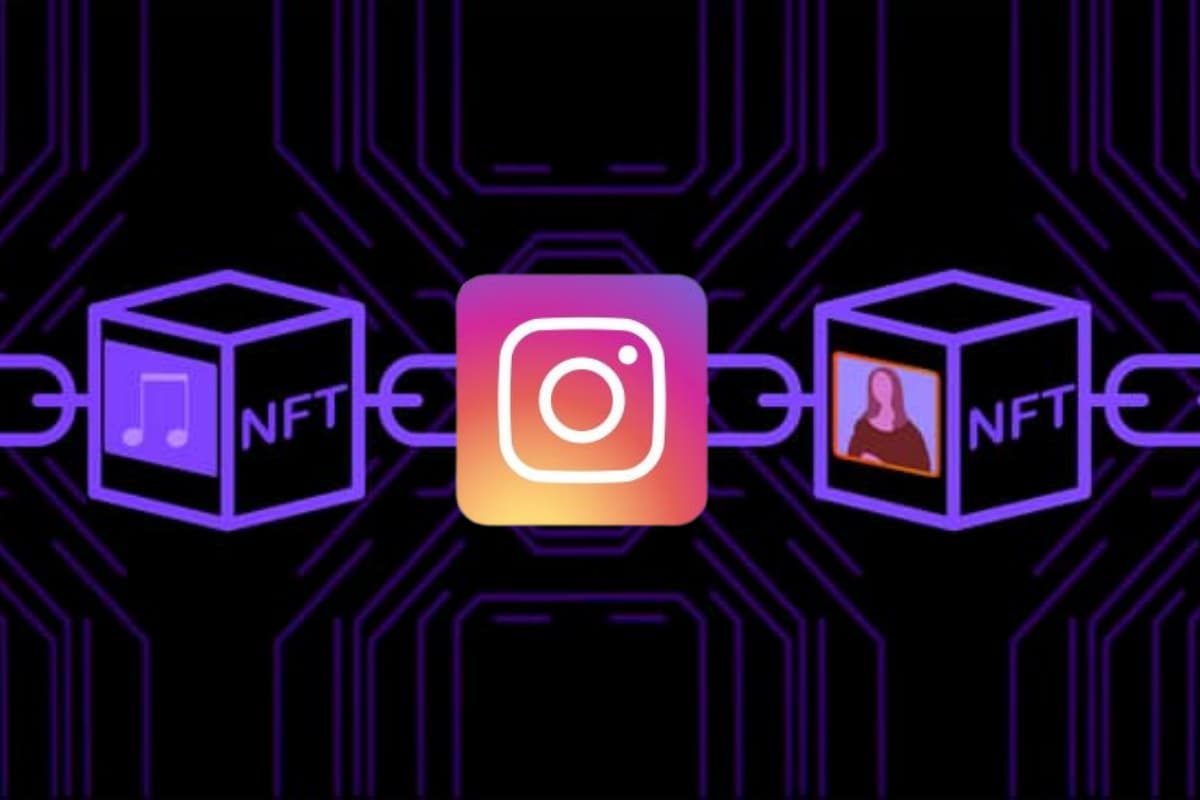 The head of Meta (formerly Facebook) said that non-fungible tokens will appear on the social network in the near future.

NFTs may appear on Instagram in the coming months, Mark Zuckerberg, the founder and head of Meta, said during the SXSW conference, writes Engadget.

In December Instagram CEO Adam Mosseri said the company is exploring the possibility of using non-fungible token technology. Mosseri called the NFT industry an interesting area in which the social network can help content creators.

In the beginning 2022 Twitter added the ability to put NFT as a profile photo. It became available to subscribers of the Twitter Blue premium service with devices based on the iOS operating system. Now they can link their social media account to a cryptocurrency wallet and select NFTs to use as their profile photo.