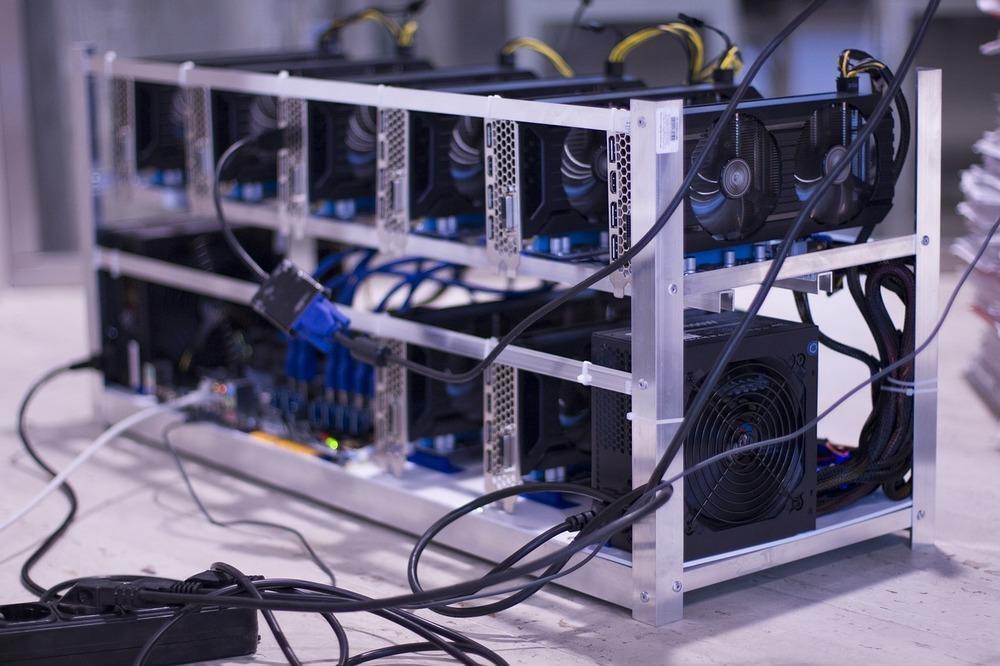 The detainees reduced the readings of the electricity meters of the mining farm, they were taken into custody.

Two residents of Volgograd are suspected of giving and receiving bribes in the sale of electricity services. In addition, investigators are checking the version of the theft of electricity for the production of cryptocurrency, the press service of the Investigative Committee of the ICR for the region reports.

According to investigators, in December 2020 year, the director of one of the commercial organizations turned to the lead engineer of the electricity metering group of a company that is part of Rosseti. He proposed for a monthly bribe to illegally adjust the metering devices in the direction of their reduction. From January to July of the year, the engineer received a total of about thousand rubles.

Both detainees were taken into custody. A criminal case has been initiated against them, and investigators are also checking the version of the theft of electricity for the production of cryptocurrency.