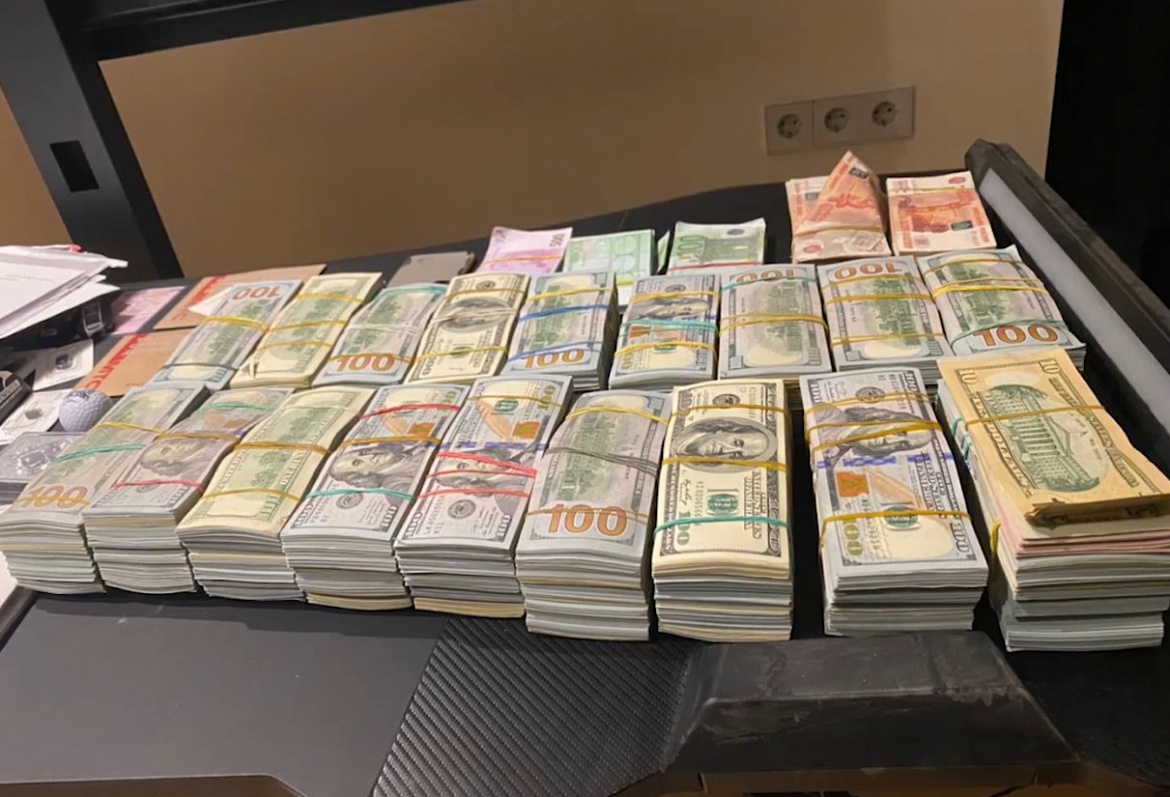 One of the owners of the trading platform withdrew part of the funds and appropriated them. During the arrest, he had over 190 million in two travel suitcases. The police also seized over 50 million rubles, $1 million and crypto wallets.

Investigators of the Ministry of Internal Affairs are investigating the first criminal case in Russia on the embezzlement of funds and property of a crypto exchange, according to the press center of the Ministry of Internal Affairs. One of the actual owners of the trading platform, who controlled the movement of large amounts in cryptocurrency and transferred them to electronic wallets, withdrew part of the funds and appropriated them.

The suspect was detained at a private airfield hotel in the Moscow region . With him, the detainee in two travel suitcases had cash in the amount of more than 190 million rubles. The police also conducted 29 searches in the dwellings of the defendant and his alleged accomplices in Moscow, St. Petersburg, Novosibirsk and Yala.

The police seized over 50 million rubles, $1 million, thousand euros, computer equipment, hardware crypto wallets, luxury goods and documents . The detainee was charged and taken into custody. Also, an arrest was made on his account, a petition was sent to the court to seize the property of the accused, the value of which exceeds 2 billion rubles.