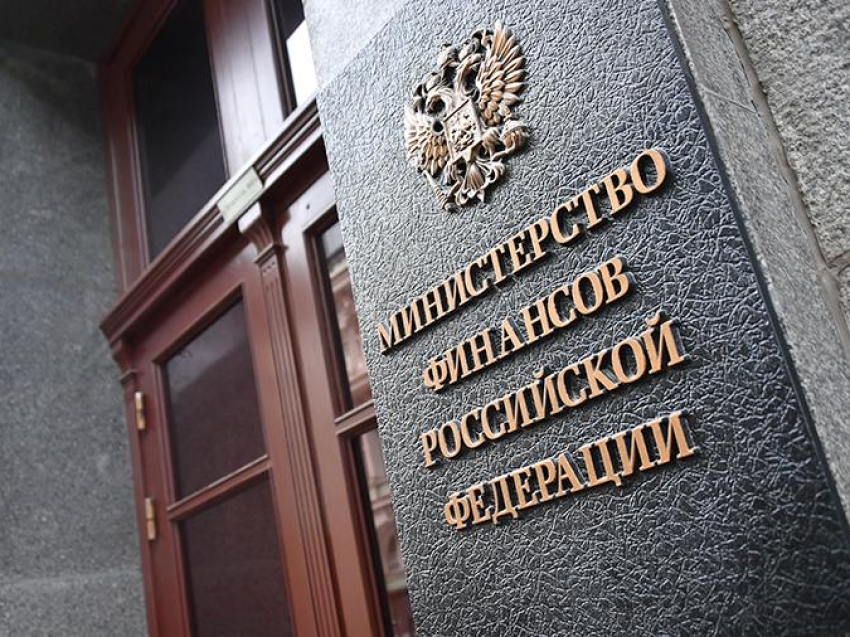 The department believes that it is necessary to concentrate on the development of industrial production of cryptocurrency, but not to prohibit it at the household level.

The Ministry of Finance considers it senseless to introduce a ban on household mining in Russia. This was stated by Alexei Yakovlev, Deputy Director of the Department of Financial Policy of the Ministry, during the round table “Regulation of mining in Russia: pros and cons.”

“We believe that it is necessary to concentrate on the development of industrial mining, but it probably does not make sense to ban household mining,” Yakovlev emphasized.

The official noted that in the near future the bill on the regulation of cryptocurrencies, introduced 18 February, will be finalized. According to the representative of the Ministry of Finance, special attention will be paid to mining. The emphasis in the finalized document will be on the maximum economic feasibility of cryptocurrency mining and “minimization of risks in terms of combating money laundering and the financing of terrorism and ensuring the country’s energy security.”

In early February, the Russian Government supported the concept of the Ministry of Finance on the regulation of cryptocurrencies and instructed the development of relevant bills. The Central Bank 18 in February prepared a bill to ban cryptocurrency.

The Ministry of Finance, in turn, began public discussions on an alternative bill introducing regulation cryptocurrency transactions. In March, Russian Prime Minister Mikhail Mishustin emphasized the need to integrate digital currencies into the country’s economy, but noted that such issues should be resolved together with the Central Bank. work in Russia. All transactions related to the purchase or sale of cryptocurrency will be allowed only if the client is identified. In turn, the deposit and withdrawal of cryptocurrency will be possible only through banks using a bank account. At the same time, it will still be prohibited to use digital currency as a means of payment in Russia.