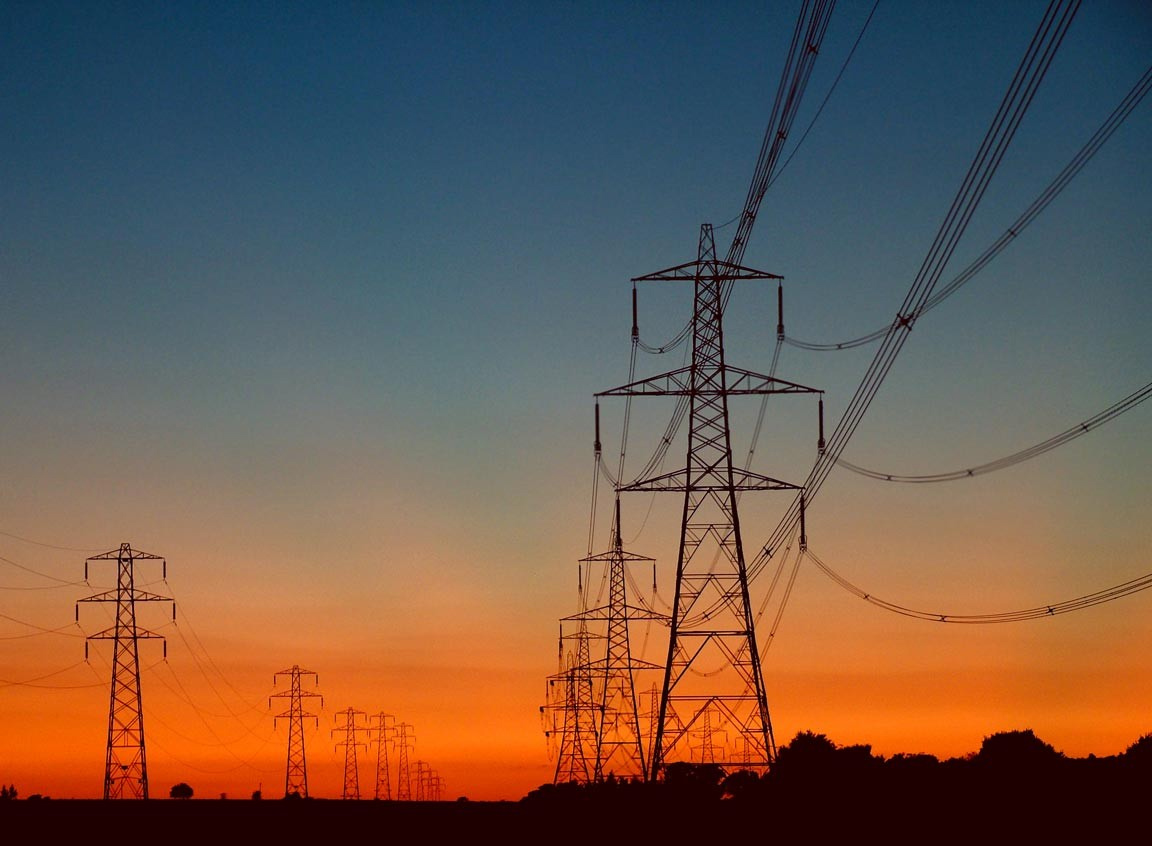 The Ministry of Energy of the Russian Federation called on the authorities of the country to speed up the legalization and regulation of cryptocurrency mining.

According to the TASS agency, the corresponding statement was made by the Deputy Minister of Energy of the Russian Federation Evgeny Grabchak at the first All-Russian conference of legal miners. The conference was held in Irkutsk on Saturday, March.

legal regulation of this sphere and the establishment of transparent rules of the game legal vacuum. And this legal vacuum needs to be eliminated as soon as possible. If we want to somehow get along with this activity, and we have no other options in the current reality, legal regulation, fixing the concept of mining in the regulatory framework must be implemented,” Grabchak emphasized.

According to the official, it is necessary to think through the legislation in such a way that the regions could independently determine the location of mining equipment and electricity quotas for mining companies. This will make the process more efficient and fit it into the regional development plan.

that the market itself will “regulate” the industry. Even if mining companies begin to consume a significant amount of electricity, which will cause an increase in tariffs, it is unlikely that they will stop mining cryptocurrencies. Therefore, it is necessary to regulate the industry precisely by law.